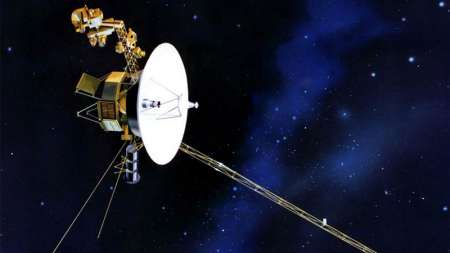 President Trump’s comment recently that it might be a “great idea” to have a “Space Force” may have seemed like an off-hand comment at the time, but it fanned the embers of what has been an ongoing and contentious debate between Congress and the Pentagon over whether a separate military force to operate in space like the Army on land, the Navy at sea, or the Air Force in the air is needed or would even be beneficial. […]