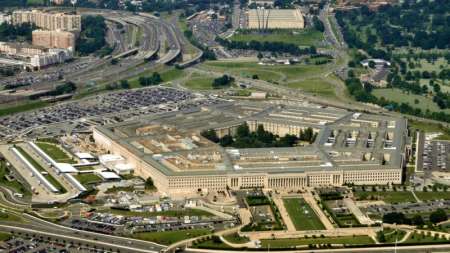 The idea that you can’t trust everything you see on the Internet is a conventional, if sporadically followed, wisdom. But as hackers become increasingly skilled and sneaky, as “fake news” officially enters the dictionary, and as fake video and fake audio become more of a thing, you might not necessarily be paranoid to wonder if you can trust anything. […]