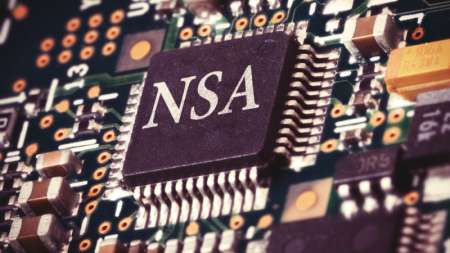 The National Security Agency’s (NSA) Office of Inspector General (OIG) has for the first time released its semi-annual report to Congress as an unclassified document, and in the process shed light on IT deficiencies at the agency. The report, released Wednesday and covering the period of October 1, 2017 to March 31, 2018, highlights multiple audits that found numerous issues in the governance of NSA’s IT infrastructure and its subsequent ability to mitigate cybersecurity risk. […]