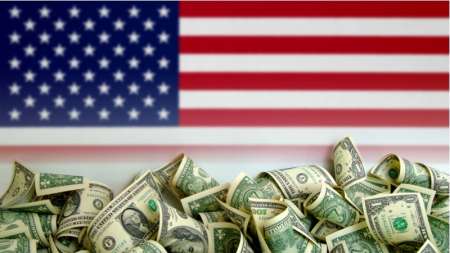 Democratic members of Congress from the Washington D.C. area sent a letter to the heads of the Office of Management and Budget (OMB) and the Office of Personnel Management (OPM) on Tuesday asking when the White House plans to implement the 1.9 percent annual pay raise for Federal civilian workers included in the spending bill passed in February that avoided a further partial government shutdown. […]