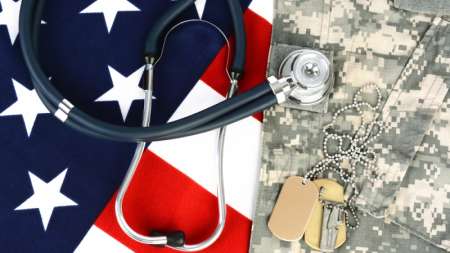 The Department of Defense (DoD) on Tuesday released a justification and approval (J&A) document that says DoD is expanding the scope of the contract for its Electronic Health Record (EHR) system known as MHS Genesis. The document says that the contract must be expanded to achieve “a single standard baseline solution” with the new Department of Veterans Affairs EHR and also to incorporate the U.S. Coast Guard into the DoD EHR. […]