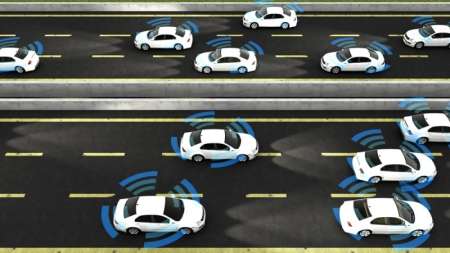 Sens. Edward Markey, D-Mass., and Richard Blumenthal, D-Conn., are asking the National Highway Traffic Safety Administration (NHTSA) about what the senators called a lack of public disclosure about cyber vulnerabilities in internet-connected vehicles, and suggested that the government may want to consider taking “possible regulatory action” to remedy that lack of public information. […] 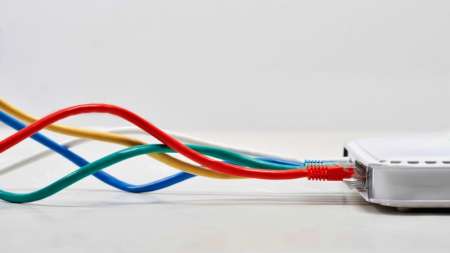 The Senate Commerce, Science, and Transportation Committee approved by voice vote today S.645, the Measuring the Economic Impact of Broadband Act, that would require the Secretary of Commerce to assess and analyze the impact of broadband service deployment and adoption on the United States economy.