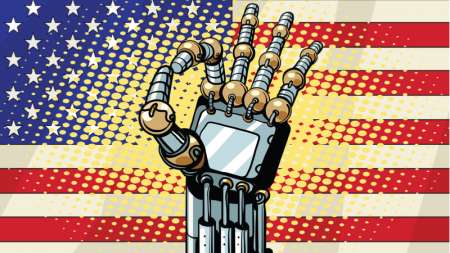 The tactics of warfare aren’t what they used to be. In addition to asymmetric battlefield tactics that differ from conventional battles, they also can include cyber, social, economic, and psychological strategies that don’t necessarily involve physical combat or destruction–or even direct human involvement–and can’t be divined by tracking troop movements or fleet deployments. As a result, the signs of impending war aren’t what they used to be either. […]