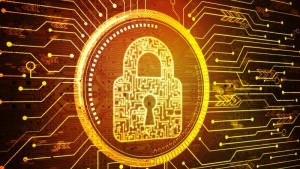 It’s not exactly the heist of the century, but the FDIC has stirred up a bit of controversy. Departing FDIC employees downloaded their family photos, personal emails, and the sensitive data of over 100,000 bank customers–oops. Instead of reporting to Congress, the agency stayed mum for months. This earned the agency a strict chiding from their IG in the form of a special inquiry issued on April 16. Fa    […]