The Internet Society’s Online Trust Alliance (OTA) said in an Oct 8 release that 70 percent of the presidential campaign websites it reviewed did not meet the group’s standards for privacy and security standards, “potentially exposing visitors to unnecessary risks.” […] 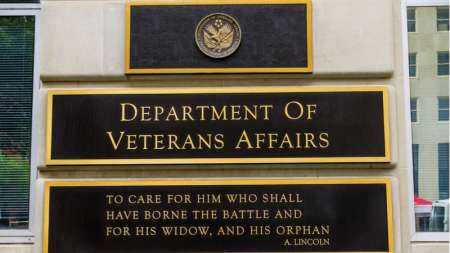 The Department of Veterans Affairs faced congressional scrutiny on Thursday for delayed payments to veterans following the passage of the Colmery Act, also known as the Forever GI Bill, as House members called on VA IT officials to explain how the system could not handle the additional workloads and criticized the department’s response.