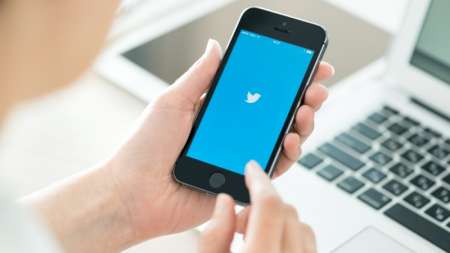 Twitter announced April 7 that it is dropping a lawsuit it filed against the Department of Homeland Security the previous day. The company was suing DHS after the agency demanded to know the identity of the person or persons behind the Alt Immigration Twitter account. Twitter dismissed the suit because DHS withdrew its request for information, according to a notice of voluntary dismissal. […]