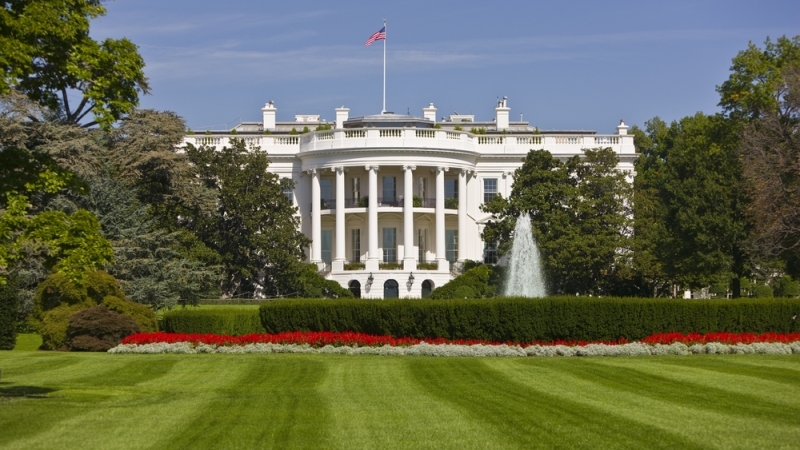 Though government regulation can sometimes be difficult to deal with, technology innovators should be working with government to solve the world’s biggest issues, according to panelists at South by South Lawn (SXSL) on Monday.

“I think [with] a lot of the hardest problems, you have to work with the government; you can’t work independently,” said Jukay Hsu, founder of Coalition for Queens (C4Q).

Based on the South by Southwest (SXSW) festival, which celebrates music, film, and innovation, SXSL was hosted by the White House on Monday and featured musicians, artists, and tech innovators presenting their work and ideas on the White House lawn.

“I think there’s a role for government, not just in terms of regulation,” agreed Nina Tandon, co-founder and CEO of EpiBone. She added that through policies like tax breaks and grants, the government is able to encourage life-changing innovation from industry.

One of the problems that members of industry have in working with government is the slow movement on projects when compared with Silicon Valley. As Chris Redlitz, managing partner of Transmedia Capital, put it, the tech industry has a zero-to-60 overnight mentality.

“I think the amount of change that we’ve gone through in the past few years is going to take a couple generations to unpack,” said Stewart Butterfield, co-founder and CEO of Slack. He added that government regulation, though it takes a long time, is ultimately beneficial for technology and society. In particular, he cited the FAA regulations on airplanes as an important and necessary set of government rules that keep people safe.

“Broadly speaking, I think it’s to the benefit of the people,” Butterfield said.

Redlitz, who also founded the nonprofit The Last Mile that trains incarcerated men and women in technology, said that working with government is about developing a relationship between the two parties.

“It really starts at that fundamental trust level,” Redlitz said, explaining that he would not be able to work within the prison system in the way that he does without first having established trust between himself and prison officials.

“It’s moving from, really sort of questioning and concern about disruption, to a trust factor,” Redlitz said.