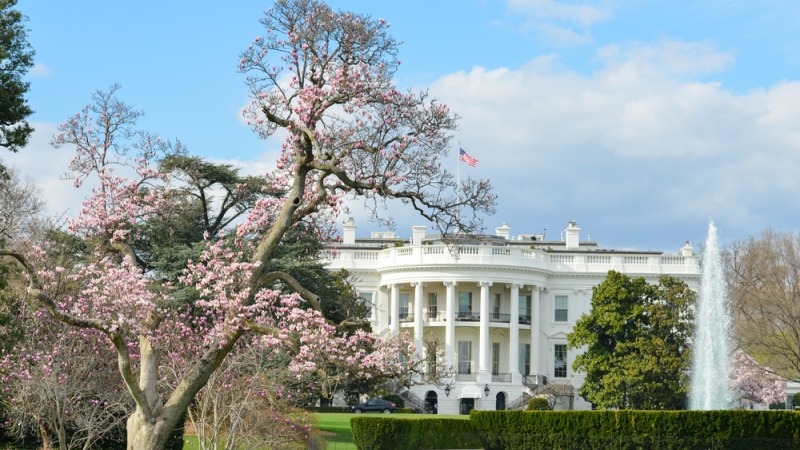 This story appears in The Christian Science Monitor.

March 3, 2017 1:03 pm EST — Last June, the government technology trade publication MeriTalk launched a petition regarding then-US Federal Chief Information Officer Tony Scott. The petition was not demanding Mr. Scott’s resignation but rather asked the next president to keep him on after the election.

“Tony Scott has made countless contributions to government IT through his strong leadership, continued efforts to improve existing initiatives and initiate new ones, as well as his fearless pursuit of federal excellence,” MeriTalk wrote. “When the current administration ends early next year, we don’t want to see this effective leader leave his post.”

More than 500 government officials and private IT professionals signed the petition, according to a MeriTalk spokesperson. But despite Scott’s wide popularity in the tech community and his expressed desire to continue working as chief information officer, President Trump did not bring back Scott nor his right-hand man, Chief Information Security Officer Greg Touhill.