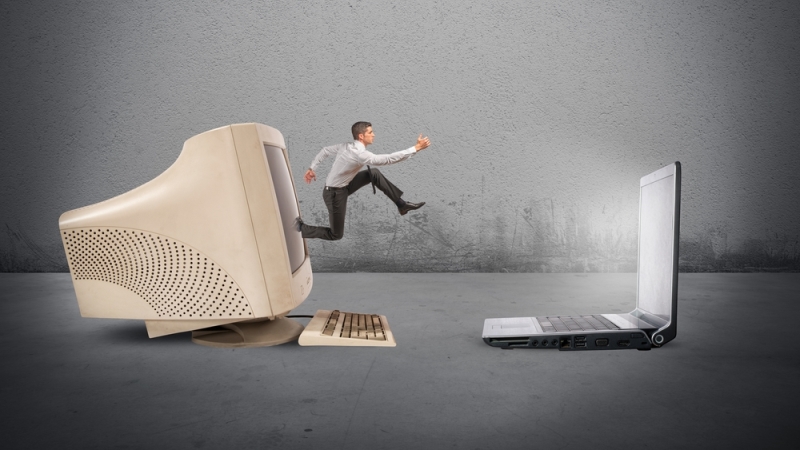 The White House released a proposed guidance on modernizing Federal IT that is open for public comment until Nov. 26.

The proposed guidance would require agencies to develop updated Enterprise Roadmaps that focus on modernizing opportunities for IT investments, identifying and prioritizing systems in need of modernization, creating modernization profiles for high-priority systems, and accelerating modernization efforts.

“Operational risks arise when these systems cannot adapt to current or expected mission requirements, user needs, operating environments, or are no longer cost justifiable,” said Tony Scott, White House chief information officer, in a blog post. “Modernization would improve the ability of these systems to deliver the necessary levels of functionality, security, and efficiency to satisfy and secure the needs of agency users, stakeholders, and the American public.”

Seventy-eight percent of the Federal IT budget is spent on maintaining legacy systems, according to Scott.

“As the threat landscape continues to grow and diversify, it’s critical that the government continues to modernize their infrastructure in a way that both reduces complexity and focuses on preventing, not just detecting and responding, to emerging cyber threats,” said Ryan Gillis, vice president of cybersecurity strategy and global policy at Palo Alto Networks.

“The IT Modernization guidance…represents an important continuation of efforts by the White House to enhance strategic coordination and improve cybersecurity across the Federal government, building on important initiatives like the Cybersecurity Implementation Plan and the Federal IT provisions of the Cyber National Action Plan,” said Gillis.