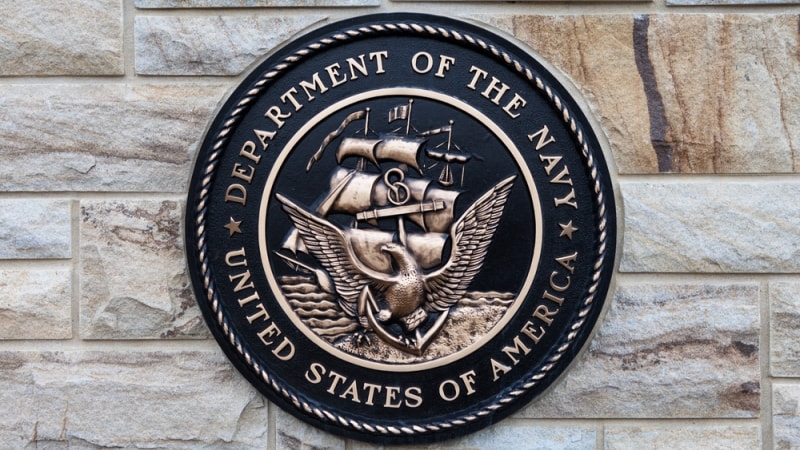 Trussler’s official title is deputy chief of naval operations for information warfare, N2/N6 and director of naval intelligence. He was simultaneously promoted from Rear Admiral to Vice Admiral. As part of his more than 30-year career with the U.S. Navy, Trussler previously served as director of future plans, N55.

According to his Navy biography, his previous shore and staff assignments include Submarine Force U.S. Pacific Fleet, U.S. Pacific Fleet nuclear propulsion examining board, and two tours at the Navy Personnel Command.

As part of his sea and operational assignments, Trussler served as a division officer on USS Honolulu, engineer officer on USS Tennessee, and executive officer on USS Columbus. He commanded USS Maryland and was the first commander of Task Force 69 for the U.S. 6th Fleet in Naples, Italy.

He replaces Vice Adm. Matthew Kohler, who retired earlier this month after serving in the role for two years. Trussler will serve under CIO Aaron Weis, who assumed the role of CIO in September 2019. He will also serve alongside the Marine Corps Deputy CIO Lt. General Loretta E. Reynolds, who was named deputy CIO in October of 2019. The Navy’s CIO position is held by a civilian, with military officers serving as deputies.

Trussler holds degrees from the Massachusetts Institute of Technology, University of Oklahoma, and Oklahoma State University. He has received the Naval Submarine League’s Rear Adm. Jack Darby Award for Inspirational Leadership and Excellence in Command for 2006.