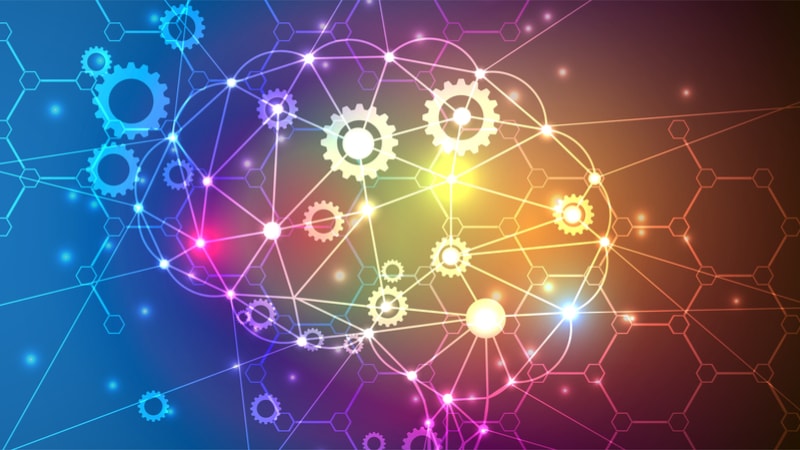 The U.S. Patent and Trademark Office (USPTO) is looking for public feedback on the challenges companies face in patenting their artificial intelligence (AI) methods and systems, according to an upcoming Federal Register post.

The post, released for public inspection today, notes that USPTO is considering further guidance on AI innovations. While USPTO has existing guidance for “computer-implemented inventions” that may also apply to AI, the agency is examining whether AI warrants different consideration from other software.

“The USPTO has been examining AI inventions for decades and has issued guidance in many areas that necessarily relate to AI inventions. Going forward, the USPTO would like to engage with the innovation community and experts in AI to determine whether further guidance is needed,” the agency notes.

In its questions for the public, USPTO focuses on the differentiation between AI and other computer science innovations, the role of those who train the algorithm in its creation, and disclosure-related issues that may emerge from AI inventions.

“AI methods and systems vary in their technical implementation, but rely on a substantial level of development and training by inventors, developers, and system users,” the notice states.

USPTO also notes the unpredictability of some AI systems and the conflict with describing a system in-detail during the application process. The agency also questions whether AI’s abilities should affect the threshold of “ordinary skill” for other fields, an important issue for determining whether an invention can receive a patent.

Comments will open tomorrow, when the notice is scheduled to become official, and will be due within 45 days.