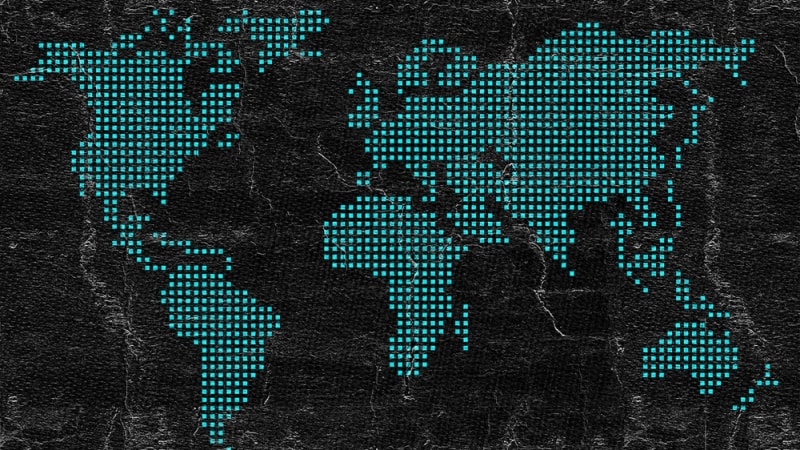 Amidst the United Nations (UN) General Assembly, the United States and 26 other countries released a joint statement on advancing responsible state behavior in cyberspace on Sept. 23.

The United States joined Australia, Belgium, Canada, Colombia, the Czech Republic, Denmark, Estonia, Finland, France, Germany, Hungary, Iceland, Italy, Japan, Latvia, Lithuania, the Netherlands, New Zealand, Norway, Poland, the Republic of Korea, Romania, Slovakia, Spain, Sweden, and the United Kingdom to acknowledge that “state and non-state actors are using cyberspace increasingly as a platform for irresponsible behavior from which to target critical infrastructure and our citizens, undermine democracies and international institutions and organizations, and undercut fair competition in our global economy by stealing ideas when they cannot create them.”

While there is support for an international framework, the countries said that there must be a global commitment to adhere to, implement, and further develop the guidelines. The statement also encouraged support for the ongoing UN negotiations of the Open Ended Working Group and Group of Governmental Experts. To help smaller nations to implement the framework, the countries said they “support targeted cybersecurity capacity building” as a means to ensure that “all responsible states can implement this framework and better protect their networks from significant disruptive, destructive, or otherwise destabilizing cyber activity.”

While they encourage nation-states to cease any malicious activity in cyberspace, they do acknowledge that some countries may continue to engage in such behaviors online. The group acknowledges that those countries must face consequences. “When necessary, we will work together on a voluntary basis to hold states accountable when they act contrary to this framework, including by taking measures that are transparent and consistent with international law,” the statement says.

The countries say they “call on all states to support the evolving framework and to join with us to ensure greater accountability and stability in cyberspace.”