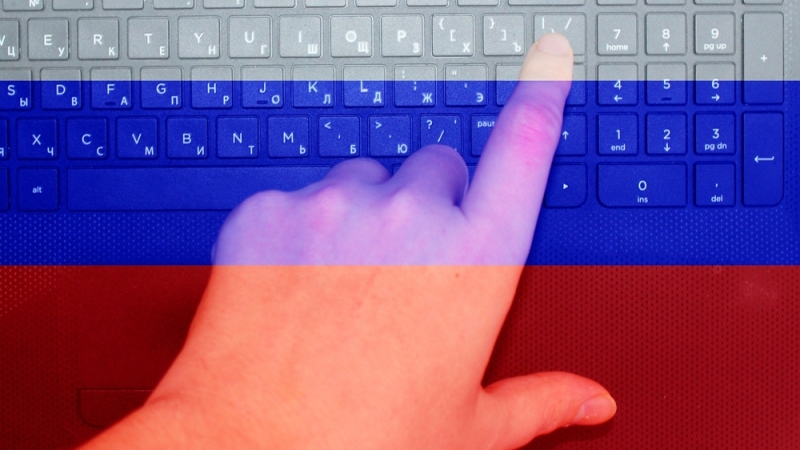 President Donald Trump extended an Obama-era executive order Wednesday that established a national emergency used as a basis for freezing the assets of Russians tied to a hacking campaign aimed at disrupting the presidential election.

Trumped signed a letter titled “Message to the Congress Regarding the Continuation of the National Emergency with Respect to Significant Malicious Cyber-Enabled Activities,” in which he renewed the order signed in April 2015. The national emergency designation would have expired without Trump’s renewal.

“Significant malicious cyber-enabled activities originating from, or directed by persons located, in whole or in substantial part, outside the United States, continue to pose an unusual and extraordinary threat to the national security, foreign policy, and economy of the United States,” the letter stated. “Therefore, I have determined that it is necessary to continue the national emergency declared in Executive Order 13694 with respect to significant malicious cyber-enabled activities.”

The original executive order prohibits interfering with online transactions, critical infrastructure, Internet service, and economic resources. The order allows the United States government to freeze the assets of anyone found to have hacked these systems, including disrupting the 2016 presidential election. The FBI and the House and Senate Intelligence committees are investigating the influence of Russian actors on the election and the Trump campaign.