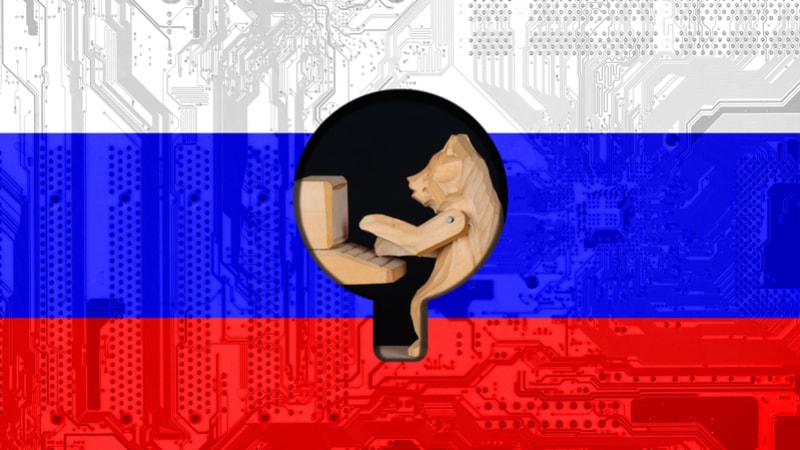 The Department of the Treasury’s Office of Foreign Assets Control (OFAC) said on Wednesday it took a series of actions against Russian operatives for election interference and other malicious cyber activities.

Treasury also sanctioned 15 members of the GRU for their “involvement in a wide range of malign activity, including attempting to interfere in the 2016 U.S. election, efforts to undermine international organizations through cyber-enabled means, and an assassination attempt in the United Kingdom.”

Treasury Secretary Steven Mnuchin said in a statement, “Treasury is sanctioning Russian intelligence operatives involved in cyber operations to interfere with the 2016 election and a wide range of other malign activities. We are taking action against operatives working on behalf of a sanctioned oligarch, hacking the World Anti-Doping Agency and other international organizations, and engaging in other subversive actions. The United States will continue to work with international allies and partners to take collective action to deter and defend against sustained malign activity by Russia, its proxies, and intelligence agencies.”

The Department noted that because of the new designations, “all property and interests in property of these persons subject to or transiting U.S. jurisdiction are blocked, and U.S. persons are generally prohibited from engaging in transactions with them.”

Treasury didn’t act alone, according to its press release. Concurrent to Treasury’s action, the State Department also added 12 individuals and entities sanctioned by Treasury to the “List of Specified Persons under Section 231 of CAATSA [Countering America’s Adversaries Through Sanctions Act] for being part of, or operating for or on behalf of, the defense or intelligence sector of the Russian Federation.” Treasury noted that “[a]s a result of this action, any person determined to knowingly engage in a significant transaction with these 12 individuals will be subject to CAATSA Section 231 sanctions.”