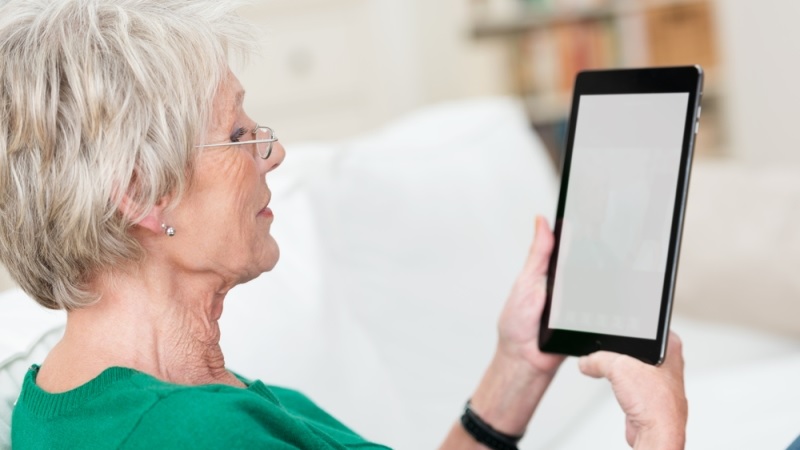 Access to technology could be the key to elderly citizens living longer, more engaged lives, according to a report by the President’s Council of Advisers on Science and Technology (PCAST).

The report, titled “Independence, Technology, and Connection in Older Age,” was released on Tuesday and suggests 12 current and future technologies and policies that would be most beneficial to older Americans.

According to the U.S. Census Bureau, 15 percent of the U.S. population was over the age of 65 in 2014. Since many of those people are still working and living independently, the report looked for technologies that would enable them to do so longer.

Focusing on three primary challenges common with aging—social connectivity and emotional health, cognitive ability, and physical ability—PCAST recommended technologies and policies that would have great potential for improving people’s lives. For example, the report prioritized the need for all senior citizens to have broadband Internet access so that they can be more engaged and have greater access to telehealth services. This is considered especially important for more geographically isolated citizens.

Though the report only acts as a recommendation to the president, and suggests policy changes in many Federal agencies, PCAST has begun the conversation about technology’s role in addressing aging challenges.