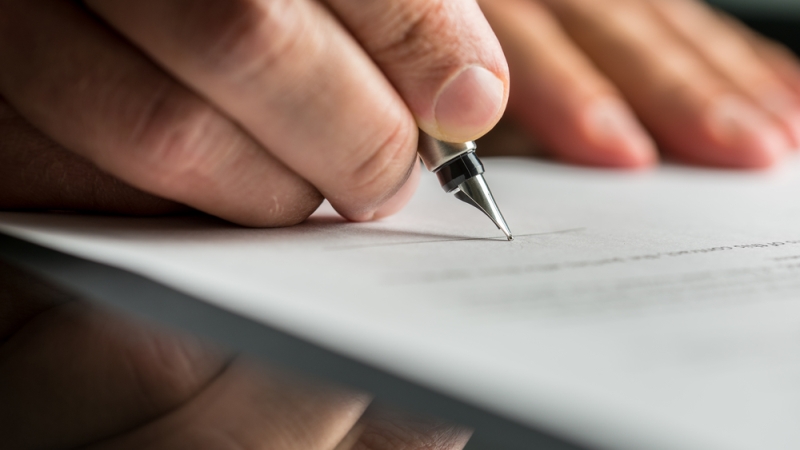 A group of employees at major technology companies signed a pledge never to build a database based on religious beliefs.

The pledge signers include employees from Google, Mozilla, Etsy, Twitter, Uber, and IBM.

The group of engineers, designers, and business executives, whose jobs include processing personal data, acknowledged that technology companies have played roles in history by creating databases of marginalized populations.

“We see how IBM collaborated to digitize and streamline the Holocaust, contributing to the deaths of six million Jews and millions of others,” the group wrote in its pledge.

Databases were also required to force Japanese-Americans into internment camps during World War II and facilitated the murders of 1.5 million Armenians in Turkey, the pledge notes. The group recognized that the genocide of Tutsi Rwandans and Bosnian Muslims would have needed some form of data collection in order to carry out these crimes.

“We are choosing to stand in solidarity with Muslim Americans, immigrants, and all people whose lives and livelihoods are threatened by the incoming administration’s proposed data collection policies,” the group wrote. “Today we stand together to say: not on our watch, and never again.”

The group promised to refrain from creating a database for the government to target individuals based on race, religion, or national origin. They also said that they would minimize the collection of this type of data, scale back existing data sets, get rid of high-risk data sets, begin using security and privacy measures, and request that the appropriate legal process be carried out if the government asks for this data.

The group said that if they find that data is being misused within their organizations, they would work to correct it, speak out publicly, use legal defenses, or resign from their positions.

“We will raise awareness and ask critical questions about the responsible and fair use of data and algorithms beyond our organization and our industry,” the group wrote.