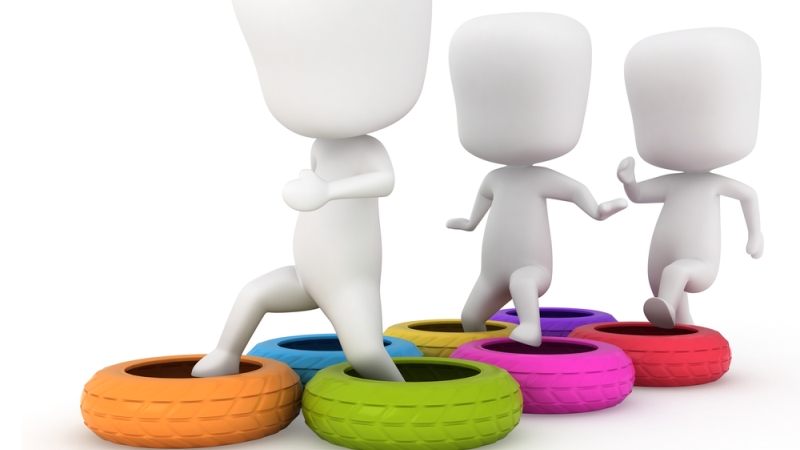 How did you get your first job? From an on-campus job fair, a friend of dad’s, or just hitting the pavement with your resume? While those may have been great ways to get jobs in the 20th century, increasingly tech companies are turning to less traditional recruiting strategies.

Today’s tech companies are branching out from college campuses and are instead looking at adult coding boot camps to recruit the next batch of talent. According to a study by Course Report, a coding boot camp directory featuring alumni reviews, in 2015, 67 coding boot camps in the United States produced more than 16,000 graduates and $172 million in revenue.

What is a Coding Boot Camp?

Coding boot camps are an intensive, immersive training and learning experience. According to the Course Report study, on average boot camps last almost 11 weeks and average tuition cost is $11,063. Most coding boot camps also include some sort of career counseling upon completion. What’s key is that boot camps do not typically offer degrees or nationally recognized certificates–however, that doesn’t seem to matter to large tech employers.

Coding boot camps teach attendees programming languages like Ruby, JavaScript, Python, Android, and iOS–among others. Being fluent in these languages make attendees valuable for tech companies. Whether it’s working directly for Apple or Google, or for app startups.

“Our perspective is that there’s a larger, really international dilemma that is facing modern cities,” said Dan Pickett, co-founder of coding boot camp Launch Academy, in a recent interview with Metro. “We’re going to need 2 million software developers by 2020, but we are only projected to graduate 400,000.”

Many boot camp attendees already have a degree–in a field they don’t want to pursue or can’t pursue due to the job market–and want to change career paths to one that is hiring. Rather than pursuing another degree, job seekers turn to boot camps, which for a fraction of the time and money can give someone a very marketable skill set.

While the cost of boot camps is considerably lower than traditional college, the Obama administration is rolling out a pilot program that will allow a group of students at private coding camps to spend Federal grants and loans. This is a departure from typical Federal policy, which requires institutions to be accredited by regional accreditors.

Who is Hiring From Boot Camps?

Major tech companies such as Google have been known to hire from boot camps, though they point out that many alums still need additional on-the-job training. TicketMaster has also drawn talent from boot camps.

TicketMaster has turned to boot camps because traditional higher education institutions aren’t preparing computer science majors to be “super useful in the workplace,” Jody Mulkey, TicketMaster’s chief technology officer, told The Wall Street Journal. “The curriculum is a little bit stale and it’s not that practical.”

The Flatiron School, a New York City-based coding boot camp, boasts that more than nine in 10 alums land a job within six months at places like Alphabet’s Google and Kickstarter. The average starting salary for a Flatiron School alum is $74,447.