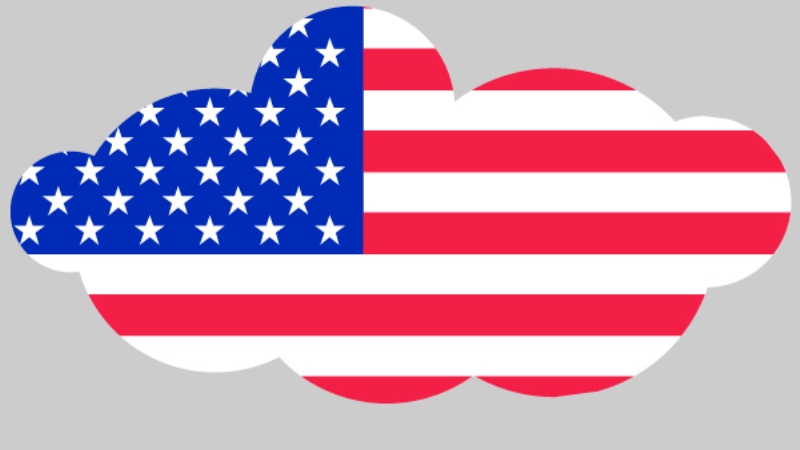 Recent cloud adoptions have enabled government agencies, both on the Federal and state and local levels, to process data much faster than before, and those cloud services are becoming easier to get, according to panelists at the Microsoft Government Cloud Forum on Tuesday.

“There was a job that took nine months to run in house that took three days [on cloud],” Robert Aspinall, IT team lead at the National Oceanic and Atmospheric Administration (NOAA), said of his agency’s weather forecasting computations.

NOAA’s former practice of using in-house systems or supercomputers was either far slower or difficult to arrange, making cloud a valuable alternative.

State and local agencies also found that converting to cloud enabled their crews to work a lot faster and more efficiently, such as those examining the status of the District of Columbia’s sewer pipes.

“In the beginning, the crews would go out, they would send a camera into the pipes […] to see if there’s a break in the lines,” said Joe Edwards, director of infrastructure and operations for the D.C. Water and Sewer Authority, explaining that these crews would have to take a recording device with them to the site, bring that recording back to the office to be formatted, and then watch hours of video to find any breaks.

“When [Microsoft] Azure came along, we kind of took that opportunity to say that we can record directly to Azure,” Edwards said. “Now they can stream video on site, right where they are.”

Agencies will hopefully be able to adopt cloud solutions more quickly as well, due to a more expedient FedRAMP authorization process.

“Our authorizations were taking longer than we wanted to, longer than our cloud providers wanted to,” said Matt Goodrich, the director of FedRAMP. His office recently announced the FedRAMP Accelerated program that aims to ferry cloud-providers more quickly through the certification process. Microsoft’s CRM Online Government service was the first to complete this process, which took about 15 weeks.

“We expect them to hopefully be sometimes less than that,” Goodrich said. He added that he hopes Microsoft and other customers will look to sharing their authorization experiences with each other in order to speed the FedRAMP certification of all applications going through the cloud.

“I think the promise of cloud really is all about innovation,” said Susie Adams, CTO of Microsoft Federal.

Panelists also had suggestions on how best to integrate cloud services into an agency, the most popular of which was to look for Platform-as-a-Service (PaaS) solutions first.

“The order that we are trying to approach things is PaaS first and then Infrastructure-as-a-Service,” said Aspinall.

“We also look at PAS first and infrastructure next,” agreed Edwards.

Goodrich explained that, though Software-as-a-Service (SaaS) is the easiest and IaaS is a “lift and shift” initiative, “platform is really what’s enabling agencies to […] actually optimize those applications.”

Panelists encouraged any agency interested in implementing cloud services to “just do it.”

“Just take a leap and start to do work,” Goodrich said, adding that experimenting with different cloud offerings is a good way for an agency to figure out what it needs.