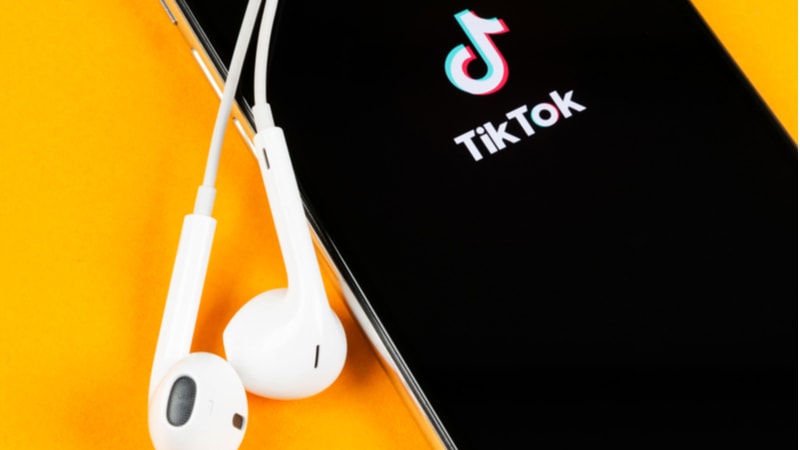 Sens. Josh Hawley, R-Mo., and Rick Scott, R-Fla., said today they introduced legislation that would ban the use of the TikTok app on Federal government-provided devices out of concern that the company providing the service – ByteDance – has close ties to the Chinese government and could be compelled to share user data with the government.

The legislation would ban downloading the app on Federal government devices except in cases of “investigation, cybersecurity research activity, enforcement action, disciplinary action, or intelligence activity,” the bill says.

The senator said the app has already been banned by the Defense Department (DoD), State Department, and the Transportation Security Administration (TSA) “due to cybersecurity concerns and possible spying by the Chinese government,” and the ban needs to be extended government-wide.

“TikTok is owned by a Chinese company that includes Chinese Communist Party members on its board, and it is required by law to share user data with Beijing,” Sen. Hawley said. “The company even admitted it collects user data while their app is running in the background – including the messages people send, pictures they share, their keystrokes and location data, you name it. As many of our Federal agencies have already recognized, TikTok is a major security risk to the United States, and it has no place on government devices.”