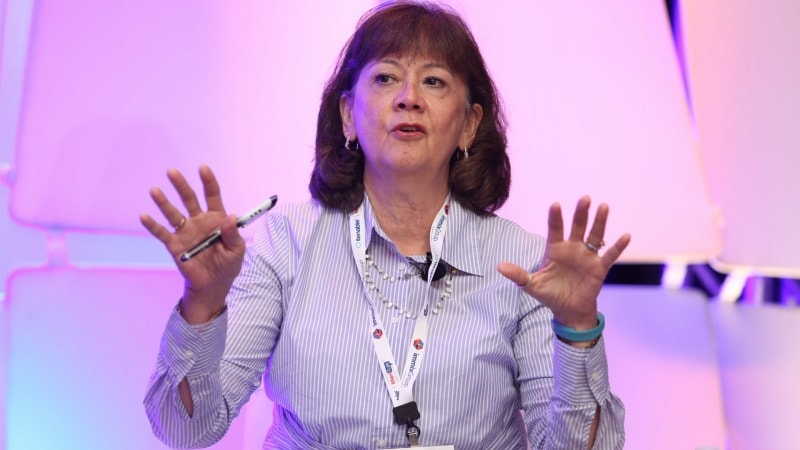 The Senate late Tuesday approved by voice vote the nomination of Karen Evans as assistant secretary of Energy for Cybersecurity, Energy Security, and Emergency Response (CESER)–a newly created position at the agency. Evans is a former chief information officer at the Department of Energy and in 2003 was named administrator for e-government and IT at the Office of Management and Budget–a position now commonly referred to as the Federal government’s CIO. She was nominated for the DoE Assistant Secretary Post by President Trump in June.