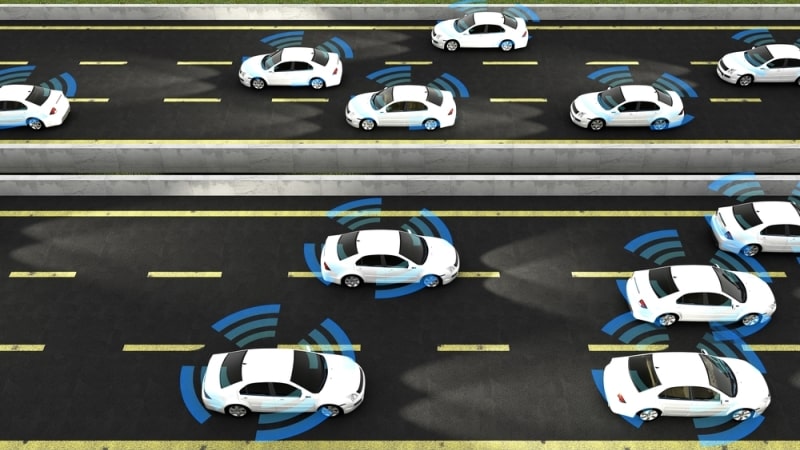 Sen. John Thune, R-S.D., former chairman and current member of the Senate Commerce, Science, and Transportation Committee, said today at an event organized by Axios that he is working with Sen. Gary Peters, D-Mich., on an effort to reintroduce legislation in the Senate that would allow manufacturers to sell tens of thousands of autonomous vehicles each year in the U.S.

The bill introduced in the prior Congress–called the AV START Act–was approved by the committee but progressed no further in the Senate.

Speaking about the legislation today, Sen. Thune said, “We want to get that restarted – no pun intended.” He added, “I hope we can close the deal” in the current Congress.

Earlier this month, Rep. Bob Latta, R-Ohio, a House Energy and Commerce Committee member, said he is aiming in the new Congress to take another crack at the Self Drive Act, a bill that passed the House in 2017 but languished in the Senate. The bill would pre-empt states from implementing certain laws governing autonomous driving technology, and allow car makers to deploy up to 100,000 self-driving cars per year.

Also at today’s event, Sen. Thune said he was interested in pushing legislation to help ease infrastructure siting rules for 5G wireless services, but also said the Federal Communications Commission was doing a good job at pushing a similar agenda through rulemakings.

Asked to grade Federal government efforts promote 5G, Sen. Thune said the grade is a “solid B, but we can become an A” with further action to free up spectrum for 5G services and to ease obstacles to necessary infrastructure siting.

He cited reports claiming that 5G service has the potential to create up to three million jobs, and generate hundreds of billions of dollars of economic benefit.