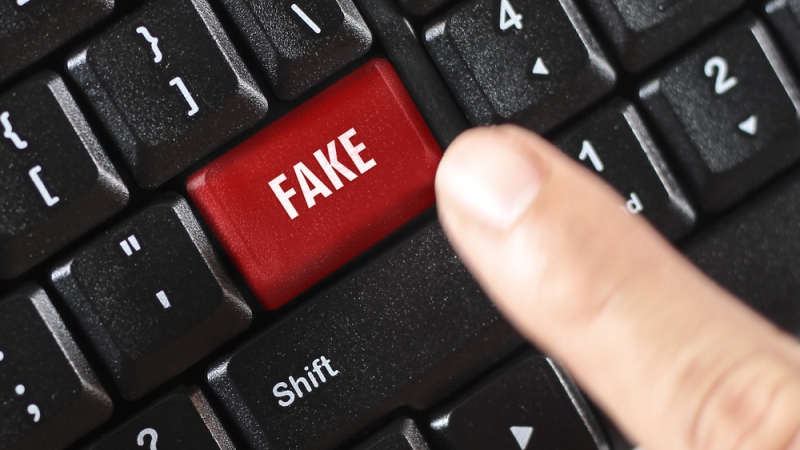 Students at all grade levels have difficulty distinguishing facts online, according to a report from the Stanford History Education Group and the Robert R. McCormick Foundation.

“Overall, young people’s ability to reason about the information on the Internet can be summed up in one word: bleak,” the report stated.

The report conducted its research by allowing students to analyze the homepage of a news website to determine what information was a news article and what was an advertisement, evaluate evidence based on an entry on a website, and determine the accuracy of social media posts.

“Our ‘digital natives’ may be able to flit between Facebook and Twitter while simultaneously uploading a selfie to Instagram and texting a friend,” the report stated. “But when it comes to evaluating information that flows through social media channels, they are easily duped.”

During the election season there was an influx of fake news stories designed to mislead voters about the campaigns, which is why students should learn to evaluate online information. The report suggested that schools use the assessments that were used in the study to calculate their students’ comprehension of online stories, incorporate these skills into the curriculum, and be aware of the problem.

In evaluating the homepage of a website, students should be taught the difference between the properties of an advertisement and the properties of the news story. Students in the study were particularly confused by native advertisements, which have the format of a news story but are marked by the words “sponsored content,” indicating that they are written by third-party sources in order to attract consumers. Eighty percent of the students in the study believed that the native advertisement they were given was a news story.

Students also should be instructed on how to evaluate whether the source of a story is trustworthy. In the study, fewer than 20 percent of students were able to identify that a photo from Imgur.com didn’t provide adequate evidence of the claim made in an online story.

The report found that students have trouble evaluating tweets on Twitter because of the lack of knowledge about the organization that posted the tweets. Less than a third of students were able to explain that the political agendas of the organizations on Twitter could influence the way they conduct polls and the facts they choose to share online.