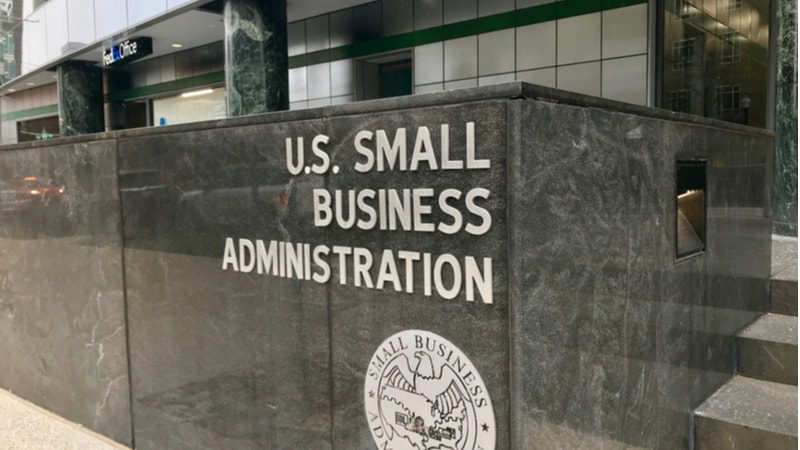 When an April tweet about pandemic relief funding from President Trump jolted an 8,000 percent increase in traffic on the Small Business Administration (SBA) website, the agency was ready to take the strain, having moved the site from on-prem to cloud a year earlier.

“We’ve proved that the cloud is exactly what it’s supposed to be,” said SBA Deputy CIO Guy Cavallo. “It’s allowed us to automatically scale up to handle surges like that and then scale back down.”

The surge in activity at SBA from demand for the Paycheck Protection Program (PPP) has not been without its challenges for the SBA. In addition to more than tripling the number of agency employees in less than 60 days, SBA still did not have all its applications in the cloud, Cavallo said.

“One of the things that has not moved off-premise to the cloud was the loan application portal,” said Cavallo, during a June 4 online event hosted by AFFIRM.

“It was fine when we had normal traffic, but PPP was way overboard,” Cavallo said. “The initial complaints that we heard were the on-premise version not holding up under the workload.”

Again, the team of Cavallo and then-SBA CIO Maria Roat turned to the cloud for solutions.

“My team pulled all-nighters; they built a whole new application in five days,” Cavallo said. “As soon as it went to the cloud, everything was working because of the elasticity.”

Another benefit of the SBA’s move to the cloud three years ago has been cybersecurity aided by artificial intelligence (AI).

“What we didn’t realize at the time was just how powerful the cloud cybersecurity tools are,” said Cavallo, adding that SBA has done TIC and CDM pilots with teams from the Department of Homeland Security.

When the PPP loan portals went live, Cavallo said the overseas warning tools “went off like a Christmas tree.” The SBA team was immediately able to see there were accounts in North Korea, China, Russia, and other countries applying for PPP loans.

“We basically monitored and blocked all of that,” said Cavallo, adding that AI helps in that effort.