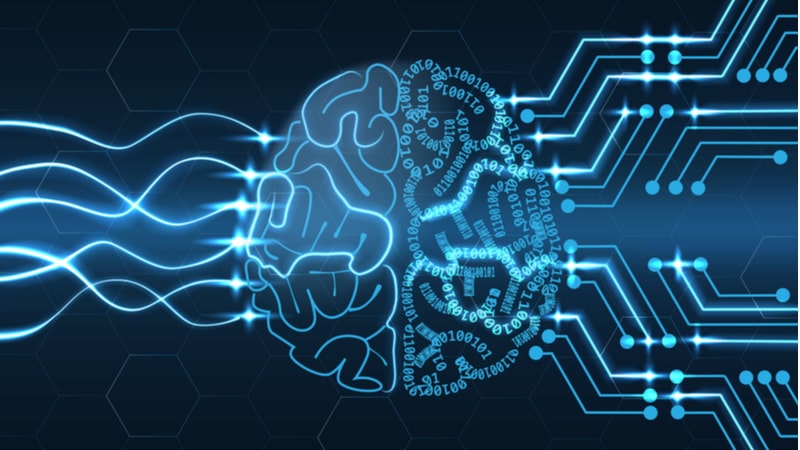 Reps. Will Hurd, R-Texas, and Robin Kelly, D-Ill., said during an August 25 Bipartisan Policy Center (BPC) webinar that they plan to introduce a resolution to recognize the steps the Federal government has taken in AI R&D.

The resolution—to be introduced next month—would amplify AI’s role in matters involving the workforce, national security, research, and ethics.

“A resolution can be a broader stroke and say, ‘This is the direction to go.’ This is going to recognize those previous bipartisan accomplishments not only in Congress, but in the executive branch under the previous and current administration,” Rep. Hurd said. He added that agencies should work with the private sector to help with building AI and improving cybersecurity.

The two House members partnered up with BPC earlier this month in to release a report that calls for more Federal investments into AI R&D.

“America is home to some of the best and brightest minds, so we should enable those minds to discover and develop ‘the next big thing’ in AI in order to help the U.S. to keep its competitive advantage,” Rep. Hurd said at the time. “Ensuring robust federal funding for R&D will support the development of revolutionary technologies.”