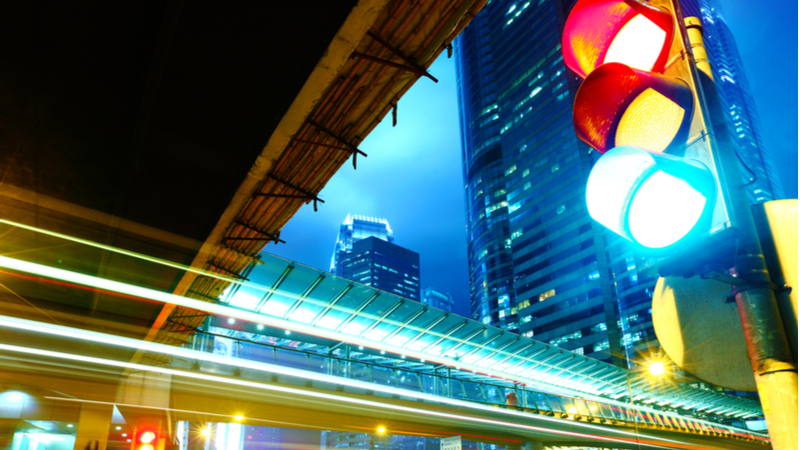 The bipartisan legislation is cosponsored by Reps. Adriano Espaillat, D-N.Y., and David Schweikert, R-Ariz., and has been referred to the Subcommittee on Highways and Transit within the House Committee on Transportation and Infrastructure.

“There are real economic and environmental consequences to traffic congestion,” Rep. Cardenas said in a press release. “Reducing city traffic is smart policy and smart economics. Upgrading our traffic signals and implementing smart technologies is a real solution to this growing problem.”

The bill will direct the Secretary of Transportation to establish the grant program and intends to use the program to generate capabilities for traffic lights that would anticipate changing traffic patterns and reduce traffic jams by adapting in real-time.

“By crowdsourcing information and using smart technology, this legislation will use data specific to our own community’s traffic to help improve a routine in all our daily lives,” Schweikert said.

“Time spent in traffic behind the wheel means greater emissions and less productivity,” Espaillat stated, shining a light on the desire to increase productivity while simultaneously reducing emissions. Rep. Espaillat said that he hopes the bill is a step in improving air pollution levels and improving fuel efficiency.