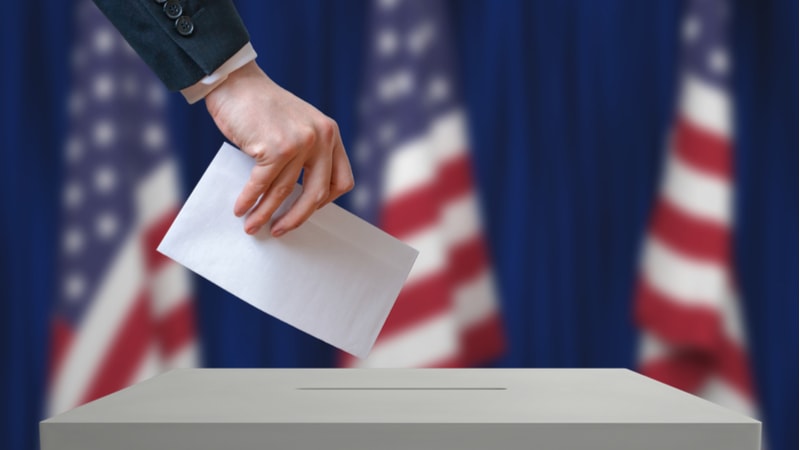 According to a survey from ProPublica, more than one-third of 27 counties situated in House districts rated as toss-ups in the 2018 mid-term election are not using multi-factor authentication, leaving their systems vulnerable to attack. The survey was aimed at county election offices in 40 key House districts for the 2018 mid-term election. Vulnerable systems were found in counties in California, Colorado, Texas, Minnesota, Washington, and Kentucky, and the survey noted that those counties ranged in size from 3.1 million people to 155,000 people. ProPublica also noted that the lack of multi-factor authentication was used by hackers to gain access to emails during the 2016 campaign.