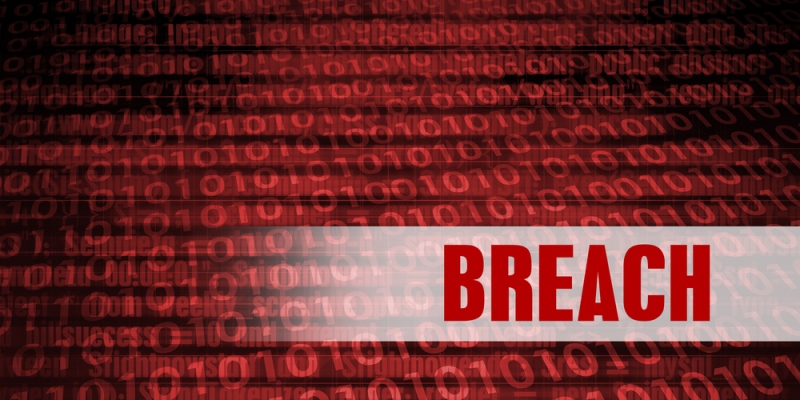 Quora, a popular Q&A website, announced Monday that it was the victim of a data breach which exposed 100 million users’ data, including account information and private messages. The company discovered the breach on Friday, according to CEO Adam D’Angelo. In a blog post, D’Angelo blamed a “malicious third party,” but said the company is still investigating how it happened. The company did note that the breach is unlikely to result in identity theft because the website doesn’t collect sensitive information like credit card or Social Security numbers. “We believe we’ve identified the root cause and taken steps to address the issue, although our investigation is ongoing and we’ll continue to make security improvements,” Adam D’Angelo said. He said the company is notifying impacted users.