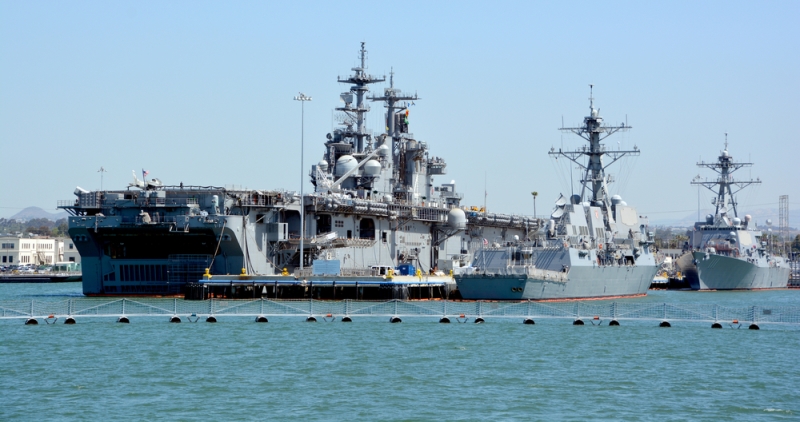 The USS Boxer, a Wasp-class amphibious assault ship of the United States Navy, is shown in San Diego in April 2015. (Photo: Shutterstock)

The names and Social Security numbers of 134,386 current and former Navy personnel were accessed by an unknown individual after a Hewlett Packard Enterprise Services (HPES) laptop was reported compromised, according to a Navy press release.

The laptop was operated by an HPES employee supporting a Navy contract.

“The Navy takes this incident extremely seriously–this is a matter of trust for our sailors,” said Chief of Naval Personnel Vice Adm. Robert Burke. “We are in the early stages of investigating and are working quickly to identify and take care of those affected by this breach.”

The compromise of the sailors’ personal information was determined on Nov. 22 after analysis by HPE and an investigation conducted by the Navy Criminal Investigative Service (NCIS).

Though the Navy press release reports that there is no evidence that the information has been misused, the Navy plans to notify those sailors affected through phone, letter, and email and is reviewing offering credit monitoring services options.