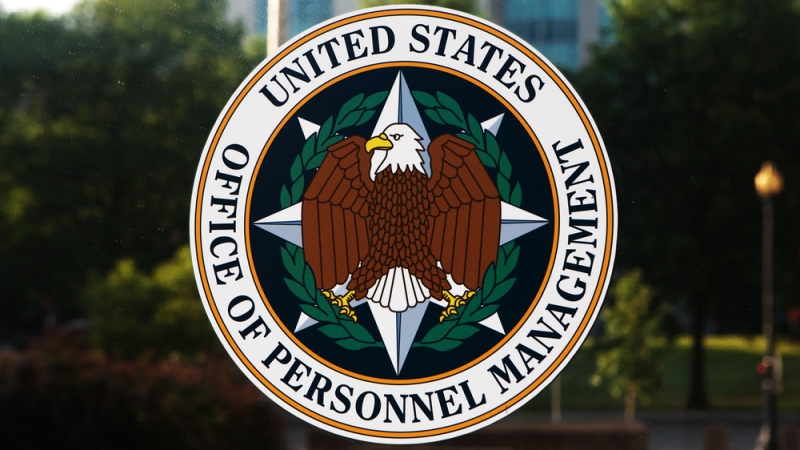 Editor’s Note: This story has been updated with David DeVries’ new role.

The Office of Personnel Management named an acting chief information officer following the departure of David DeVries on Sept. 2.

OPM’s Chief Information Security Officer Cord Chase will step into the role of acting deputy CIO. Leahy and Chase will serve in these roles until OPM fills the CIO position, according to a press release from OPM.

Leahy also previously served as associate CIO of strategy and planning at the Internal Revenue Service, as well as several other technology roles at the IRS.

Chase previously served as senior adviser for cyber and national security at the Office of Management and Budget, and chief technology officer at the U.S. Department of Agriculture.

Michigan Gov. Rick Snyder announced on Aug. 30 that DeVries will be the state’s new Department of Technology, Management and Budget director and state chief information officer.

“David’s efforts to modernize aging IT infrastructure and improve cyber security at the federal level highlight his wealth of skills and experience that make him an excellent fit for this role,” Snyder said. “As a leader who is passionate about both people and technology, I am confident David will be instrumental in helping Michigan achieve more of its goals to be the nation’s best state government.”