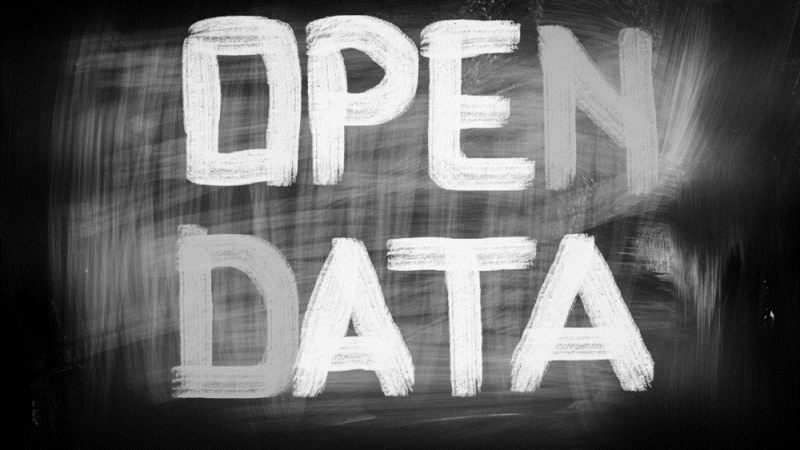 The fight for transparency on open financial data moved to the Senate Thursday after the House of Representatives passed the Small Company Disclosure Simplification Act, slamming the door on requirements that most U.S. companies file their financial statements in the XBRL format.

The overall package bill, HR 1675, passed on Wednesday over the objections of open data supporters including 21 Republicans as well as most Democrats.

As debate over the merits of open data reporting continued, the White House issued a veto threat to HR 1675, the overall  financial services legislation, if it passes the Senate.

“If HR 1675, with the Small Company Disclosure Simplification Act within it, becomes law, the (Securities and Exchange Commission) will be forced to collect most companies’ financial statements as outdated documents,” said Hudson Hollister, executive director of the Data Coalition, which advocates for the publication of government information as standardized, machine-readable data.

Supporters of restricting access to the document  “are quite correct that the SEC has not managed the open data reporting requirement effectively, but the proper response is to fix the quality of the data, not go back to documents,” Hollister added.

If the legislation becomes law, the White House said, “It would exempt certain publicly traded companies from requirements to file machine-readable financial statements.”

It would impede “regulators’ ability to use 21st century technological tools to regulate markets and protect investors,” the statement said.

The Data Coalition is “confident we have open data supporters in the Senate and White House support,” said Coalition spokeswoman Jessica Yabsley.