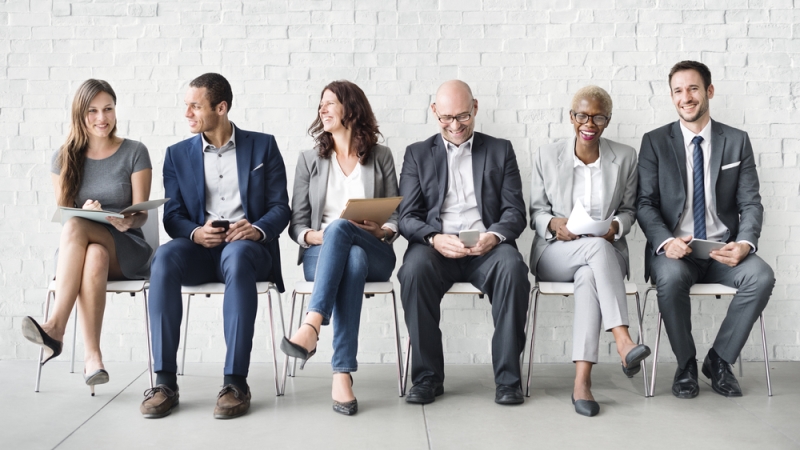 Agencies can use data to pinpoint areas of the hiring and career process where diversity falls short, according to Shaun Donovan, director of the White House Office of Management and Budget.

OMB created a comprehensive set of data based on the status of diversity at the agency, where the agency can improve on diversity, and what attitudes the employees have about diversity. When OMB began to collect this data, it experienced pushback from critics who said that this type of data was too sensitive and that the agency shouldn’t be allowed to collect it, according to Donovan.

“We’ve pushed through some of those barriers and it’s been important as a baseline to get that data and share it,” Donovan said.

Donovan said that if an agency leader already has an idea that a part of the organization lacks diversity, data collection has the ability to pinpoint why that’s happening.

For example an agency could be attracting many diverse applicants, however the data could show them that these applicants have difficulty overcoming a specific part of the hiring process. The agency leaders could then research that part of the process and find a more inclusive way to conduct its hiring method.

Donovan found that in conversations with employees who were considering leaving OMB that they didn’t see any role models who came from the same background in the agency whom they could look up to. OMB found that it had to work on hiring diverse employees at all levels of the agency, instead of focusing on lower level positions.

“Before you throw that dart, figure out what the target is,” Donovan said.

Donovan said that someone at each agency should be tasked with the responsibility of examining issues of diversity and inclusion.

Agency leaders are developing a report, based on the discussion at the White House Summit on Diversity and Inclusion in Government on Monday, to hand over to President-elect Donald Trump’s transition team and the next agency leaders to outline best practices for hiring and retaining a diverse workforce. One of the suggestions is using data to define specific problems.

“The data’s not perfect but it’s a starting point for having that dialogue,” said Beth Cobert, acting director of the Office of Personnel Management.