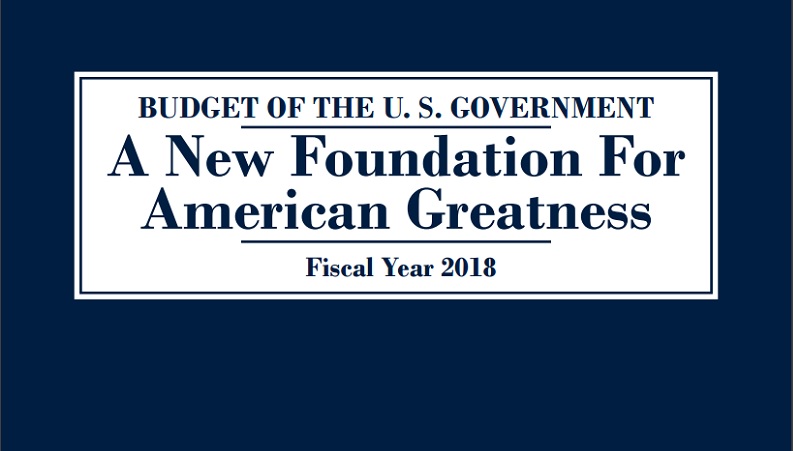 Mick Mulvaney, director of the Office of Management and Budget, gave an overview of President Donald Trump’s budget proposal for fiscal year 2018, which focuses more on the taxpayer than the recipients of Federal programs.

The budget proposes one of the biggest cuts from the Environmental Protection Agency and the National Science Foundation. Mulvaney said that NSF did not use taxpayer money effectively last year because they put on a “Climate Change Musical.”

Mulvaney insisted that the administration wasn’t proposing any cuts from Medicaid. Under the American Health Care Act, the states would get more control over how Medicaid funding gets spent.

“There are no Medicaid cuts in the terms of what an ordinary human being would call a cut,” Mulvaney said.

Mulvaney said that due to Trump’s request nothing in the budget “touches Social Security, retirement, or Medicare.”

“If I can look you in the eye and tell you that I need to take this money and give it to this disabled vet, I can do that in good conscience,” Mulvaney said.

“Are there people on that program who shouldn’t be on there?” Mulvaney said.

“We’re not going to measure compassion by the amount of money that we spend or the number of people that we help,” Mulvaney said.