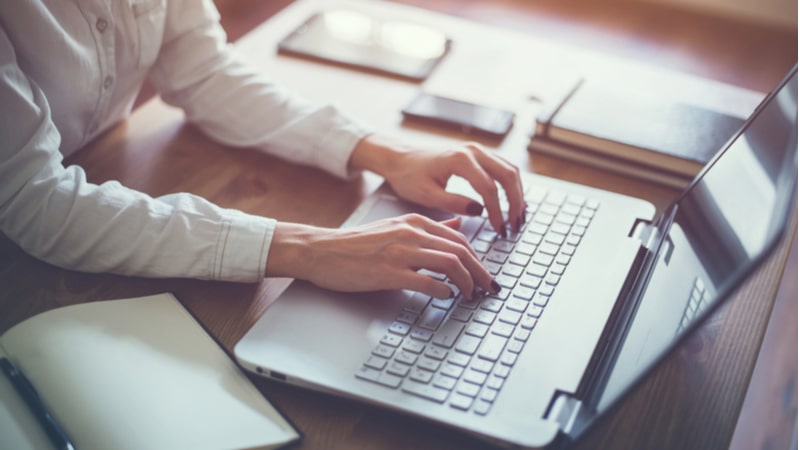 The Office of Management and Budget’s recent memo encouraging Federal agencies to maximize telework across the nation, has proven to cause some challenges for government workers making the shift, according to Kathleen Glow-Morgan, national transformational coach captain at the Department of Veterans Affairs (VA).

Glow-Morgan, who spoke at GovLoop’s Virtual Summit on April 29, explained that VA has had to put high priority initiatives on hold temporarily, as providing appropriate healthcare to veterans across the country has become a higher necessity.

“For me personally, it’s been very challenging, working in healthcare, and feeling like I should be doing more by going into health centers and volunteering,” stated Glow-Morgan. However, in March, VA documented 34,000 virtual appointments on VA Video Connect, compared to 20,000 appointments in February, showing progress in the organization’s switch to digital.

Angela Sheppard, diversion program director at the State Attorney’s Office of Florida’s 4th Circuit, also highlighted telework growing pains for government employees adapting to virtual platforms like Zoom and Adobe Connect for the first time. “Regarding the technology, there have been problems with video and audio, and a lack of folks using the mute button.”

However, Federal IT leaders across the government agree that communication is a key building block for successful telework, and using virtual platforms is the best way to stay connected. “Stay engaged and check-in with your coworkers often,” stated Glow-Morgan, emphasizing the importance of connectivity during this time.

In terms of best practices, Glow-Morgan and Sheppard encourage agencies to focus on creating collaborative environments that allow for productivity and efficiency.