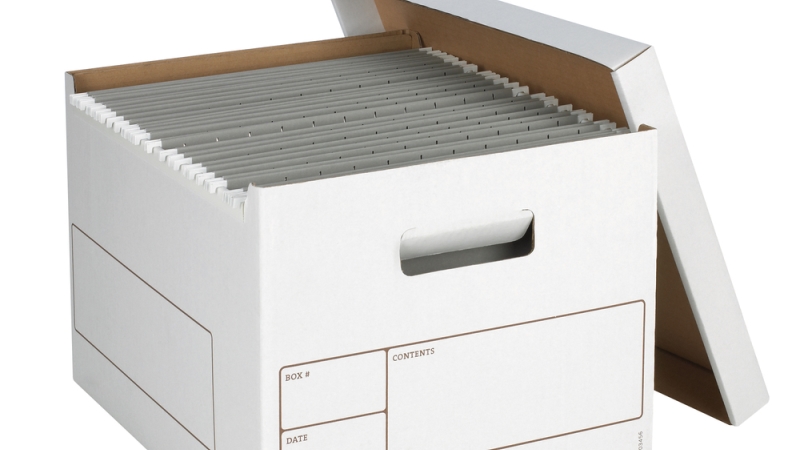 A National Security Agency contractor was indicted Wednesday on charges of stealing 50 terabytes of classified data, which included information on sensitive counterterrorism operations.

Harold T. Martin III was indicted on 20 counts in a Maryland Federal court for stealing CIA, NSA, United States Cyber Command, Defense Department, and National Reconnaissance Office information. Martin could get a 200-year prison sentence if convicted of all counts.

It’s still not clear why Martin hoarded the documents, but prosecutors have implied that he could have given the documents to foreign adversaries.

“The indictment alleges that for as long as two decades, Harold Martin flagrantly abused the trust placed in him by the government by stealing documents containing highly classified information,” Rod J. Rosenstein, the United States attorney for Maryland, said in a statement.