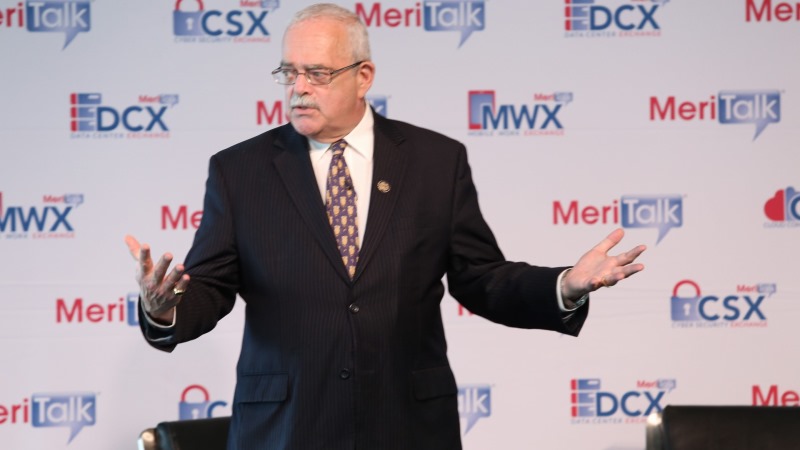 “The IT Subcommittee is going to be folded into Government Operations, so we’re going to do a lot of work on modernizing and procurement oversight of how the Federal government deals with information technology and a $96 billion a year procurement portfolio,” said Connolly.

He noted that committee changes with Reps. Robin Kelly, D-Ill., and Will Hurd, R-Texas, prominent supporters of Federal IT legislation, played a role in dissolving the IT subcommittee.

“Both of those members are leaving our committee, and so we don’t have a chairman and ranking member for that subcommittee, so it was considered an opportune time, given my interest in writing a lot of the IT legislation…it made sense to put it into our subcommittee, so that’s what we’re doing,” said Connolly.

New View for IT Oversight

Connolly also previewed a different outlook on the FITARA (Federal IT Acquisition Reform Act) scorecard in his new position of leading the subcommittee responsible for FITARA oversight.

“I don’t want to see substantial changes to the scorecard,” he noted, saying that agencies “are hardly there yet” on existing metrics.

Connolly tied his FITARA philosophy into some critiques of draft policies recently released by the Office of Management and Budget (OMB).

“I don’t want to see the dilution of FITARA, and there have been some steps back by OMB that have been troubling and we need to resist. For example, on data center consolidation, they’re willing to sort of look at best efforts and optimization, rather than consolidation, you’ve got too many. We need to make it more efficient and save some money.”

“Likewise, cloud. We want to press people to move to the cloud as quickly as you can, because we think that’s a better way to go, from a management point of view. CIOs, we want to make sure there is a CIO that reports directly to the boss, and we measure you on that. Those are all areas where OMB has gotten squishy, and we don’t want to see that,” he said.

Connolly previewed some of the upcoming legislative efforts in the Government Operations subcommittee, including an effort to revamp FedRAMP (Federal Risk and Authorization Management Program).

“For cloud, for companies that want to provide cloud services to the Federal government, there’s a program called FedRAMP that is supposed to make that more efficient, but it doesn’t. I have a bill that would provide a statutory reference for FedRAMP and make the program work the way it was supposed to,” he noted.

“There are a lot of good government things that have bipartisan support. I would hope our subcommittee acts on as many of them as quickly as possible.”