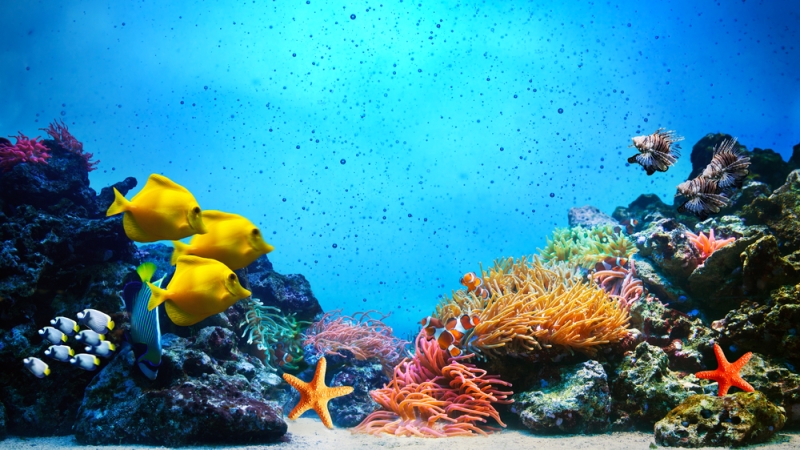 Creators of a new open data app are encouraging the public to take advantage of tools created through government data, particularly through their Ecological Marine Units (EMU) Map, which uses National Oceanic and Atmospheric Administration (NOAA) data to map the physical and chemical properties of the world’s oceans.

“We really want people to explore what we’ve done through this app,” said Dawn Wright, chief scientist at Esri, the company that developed the app along with the U.S. Geological Survey, academics, and nonprofit partners.

The app is available online and requires no special software to use. However, Wright said that one of the main reasons to use it is that the data is derived from NOAA data sets collected using taxpayer money.

“It’s our data,” said Wright, adding that it is a part of the government’s mandate to make data free and open. “It’s data for the public good.”

Keith VanGraafeiland, a product engineer at Esri, explained that users can both explore the data through their Web browser and download the entire, raw data sets to manipulate on their own.

Wright explained that many conservation organizations are looking for data on the fish, coral, whale, and other populations in the oceans.

“The map does not have that specific information,” Wright said, adding that this map covers the physical parameters of those organisms’ habitats and creates the “foundation of the house” for conservation efforts.

“The map is presented in the form of volumetric global ecological marine units (EMUs) that, combined, provide a three-dimensional perspective of the ocean’s staggering dimensions and complexity,” said Suzette Kimball, Director of the U.S. Geological Survey.

The EMUs are part of a larger set of commissioned data initiatives by the Group on Earth Observations, which Wright describes as a kind of United Nations for ecological data. There already exists a map on ecological land units, and Esri will also be working to create maps on ecological coastal units, as well as ecological freshwater units. Collectively, Wright says, this can create a picture of the whole planet’s ecological workings.

Wright expects that the coastal units will be released approximately a year from now, and the freshwater units to be released sometime after that.