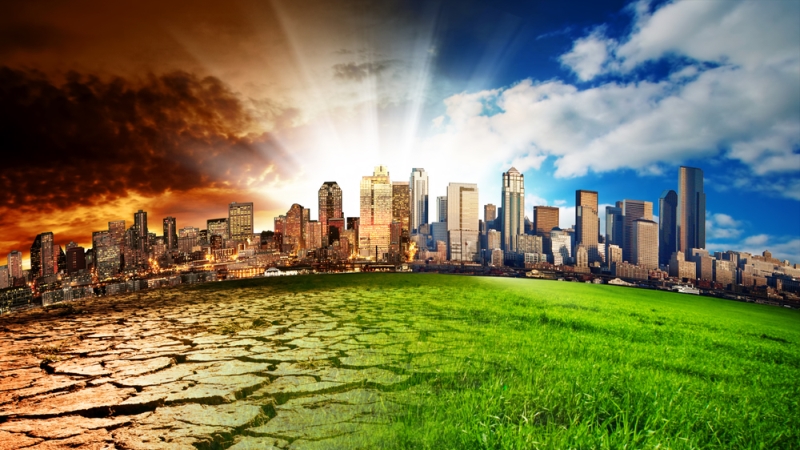 The Massachusetts Institute of Technology Center for Collective Intelligence’s Climate CoLab seeks to find a climate change solution for the United States and an effective way to evaluate it.

The Climate CoLab uses collective intelligence to leverage the experience of an online community of 75,000 people and 200 experts to develop project proposals, select finalists, provide feedback, and determine the best climate-related projects.

“We think that by tapping into collective intelligence…we’ll be able to come up with better solutions that we’ve been able to submit so far,” said Laur Fisher, project manager of the Climate CoLab.

In 2016, the Climate CoLab held 17 contests, which evaluated 579 submissions. The grand prize winner, the Vancouver-based company Climate Smart, won $10,000 to continue the work on its Business Energy and Emissions Profile (BEEP) Dashboard. The dashboard is a carbon mapping tool that links cities and companies working to cut emissions by helping cities understand their energy usage according to the industry.

“Cities are the front lines in the climate challenge, yet often have limited resources,” said Elizabeth Sheehan, chief executive officer and president of Climate Smart. “Our software helps them get the most bang for their buck, so they can be more effective in their work.”

Winners don’t have to be companies, according to Fisher.

“Anyone can apply to be a member of the Climate CoLab,” Fisher said. “We have a diversity of people who are members.”

Individuals don’t have to register to view the proposals and learn about the collective intelligence methods because all of the proposals are online for anyone to view.

The CoLab includes professors, engineers, designers, technological professionals, and others who are interested in mitigating climate change. The members are evenly split in age, 86 percent have graduated from college, and 20 percent are students.

The projects that received an honorable mention this year include a device that decreases methane emissions during rice farming, deployment of microgrids to the developing world using open-sourced hardware, and an app that monitors an individual’s energy footprint.

“The most important [projects] are solutions or proposals that solve multiple problems at once,” Fisher said.

The 2015 winner created a SunSaluter, which follows the sun throughout the day to create solar energy, while also filtering drinking water. The best projects consider issues like economic equality and racial justice along with climate change, according to Fisher.

The 2013 winner took aerial infrared photos to track heat loss in buildings. The technology can determine whether certain houses in the same neighborhood are losing more heat than others so that homeowners can determine where the problem is occurring and how to fix it.

The Climate CoLab also includes the Impact Assessment Fellows, a group that built rules on how to evaluate greenhouse gas mitigation.

In the future, the CoLab wants to take on a combination of problems to find out how collective intelligence affects other topics, such as transportation and renewable energy. This method of thinking will lead to the most actionable and effective climate solution for the nation, according to Fisher.