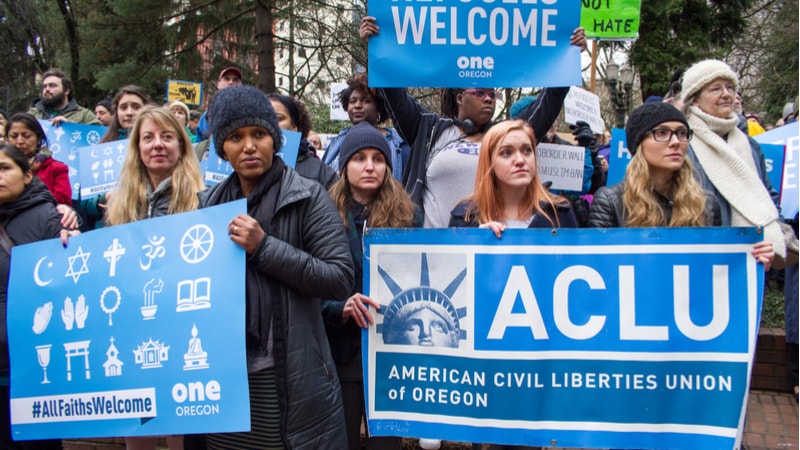 Jon Callas has left his post as a senior security expert at Apple to become a technology fellow at the American Civil Liberties Union (ACLU), according to a report from Reuters. The two-year fellowship will involve Callas helping the ACLU “resist governments demanding access to company platforms for surveillance of users.” While at Apple, Callas led a team of hackers who, as a part of Apple’s security testing process, attempted to break into Apple products before they were released. “Jon has unparalleled knowledge about the hazards of surveillance backdoors and is also an extremely effective communicator to the public, which is equally important,” said Ben Wizner, director of the ACLU’s Speech, Privacy and Technology Project.