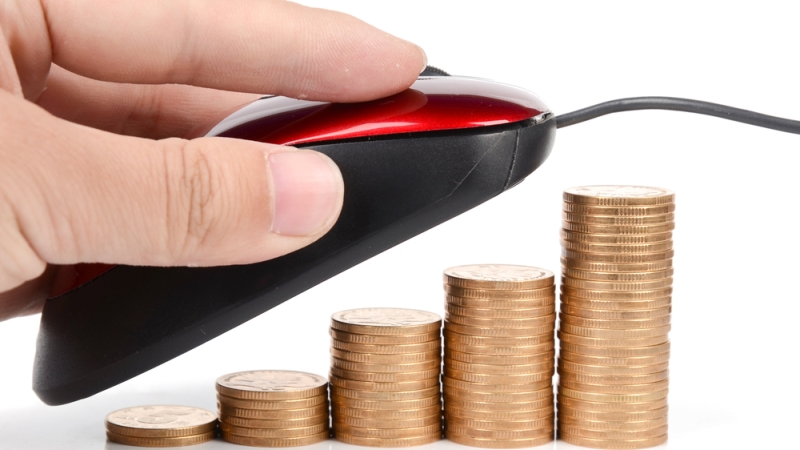 An Information Technology and Innovation Foundation (ITIF) report argues that price differentiation based on consumers’ choices to allow their Internet service providers to have access to their data should be allowed.

“Critics decry the concept as ‘pay-for-privacy’ and argue it ought to be banned, even when the data is anonymized,” Doug Brake, official at the ITIF, said in a summary of the report released Monday. “But the truth is prohibiting price differentiation would hurt consumers and slow broadband adoption.”

The Federal Communications Commission took over the regulation of broadband from the Federal Trade Commission after the net neutrality decision. The FCC imposed rules that ensure that broadband providers use implied consent for data acquired in providing broadband service, opt-out consent for marketing services, and opt-in consent for any other uses of data.

The report maintains that the FTC’s more lenient regulations created a better balance between privacy and innovation. The FTC allows flexibility for businesses to use data to grow and steps in after the fact if intrusion of consumer privacy has gone awry.

“The FTC does not have to predict the direction technological advancements or changes in business practices will take us,” Brake said in the report. “This type of privacy oversight, with rules that apply an even, light-touch approach to different actors, provides a better environment for dynamic competition to occur across platforms.”

“Discounts based on sharing data would be an efficient way to find those willing to participate in data sharing programs, and experiments with these programs should be freely allowed,” Brake said.

The report states that some consumers are willing to share their data in favor of better service, whereas some consumers prefer to maintain their privacy. Offering discounts for sharing data with broadband providers would allow consumers to have access to privacy services based on their preferences.

Also, broadband providers have discounts for different levels of service, such as speed tiers and data plans.

However, critics say that price differentiation is unfair, especially to low-income users who give up their privacy concerns in order to have access to cheap Internet.

“[T]his kind of coercion is the precise design of pay-for-privacy schemes: Charge consumers a hefty premium, untethered to the actual value of the data, to protect their privacy so they will have a difficult time justifying the additional cost,” said Eric Null, official for the Open Technology Institute, whose comment was featured in the report.

Brake believes that Null’s argument is unfounded because consumers like Null want access to quality Internet without having to pay the appropriate price for the service.

“They bemoan the price of high-speed broadband as too high for low-income Americans, but seek to close off opportunities to put downward pressure on price,” Brake said.

Broadband providers are looking into offering price differentiation for data sharing. AT&T offers a $30 discount for allowing its analytics department to access the websites visited, time spent on each, the links or ads consumers come across, and the search terms consumers use. AT&T says that customer-identifiable data won’t be made available to third parties.

“These mechanisms can make service cheaper for those willing to allow providers to conduct machine-based analytics on some of their data; they would put downward pressure on price for consumers who do not want to take the discount; and they would, on the margin, add users to the broadband ecosystem,” Brake said. “Advocates’ calls for prohibitions are paternalistic and not well grounded in reality.”