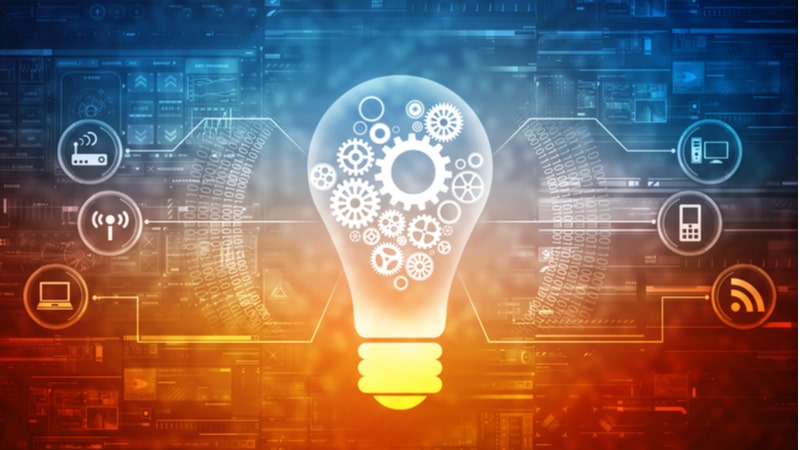 In a report conducted by the Treasury Inspector General for Tax Administration (TIGTA), IRS was found to not have developed specific or long-term plans to modernize or retire most of its IT legacy systems.

In addition to lacking specific or long-term plans, TIGTA also found that IRS “does not have an enterprise-wide definition or a complete and accurate inventor of legacy systems.” The watchdog found that 288 (43 percent) of the 669 systems in IRS’ production environment had missing information which prevented TIGTA from determining whether the IT systems should be considered legacy.

Among the remaining 381 systems, 231 systems were legacy and 150 were determined to not be legacy by TIGTA.

“Furthermore, the IRS generally does not capture operations and maintenance costs at the system or subsystem levels, only at the investment level,” the report said. “As a result, the IRS does not have sufficient and detailed cost data that can be used in its decision-making processes to prioritize its legacy system modernization efforts.”

IRS partially agreed with recommendations two and five as the agency “plans to implement the Portfolio Rationalization to include IT organization-managed and business-managed systems for an enterprise-wide strategic approach and continue to track operations and maintenance costs at the project/program level.”