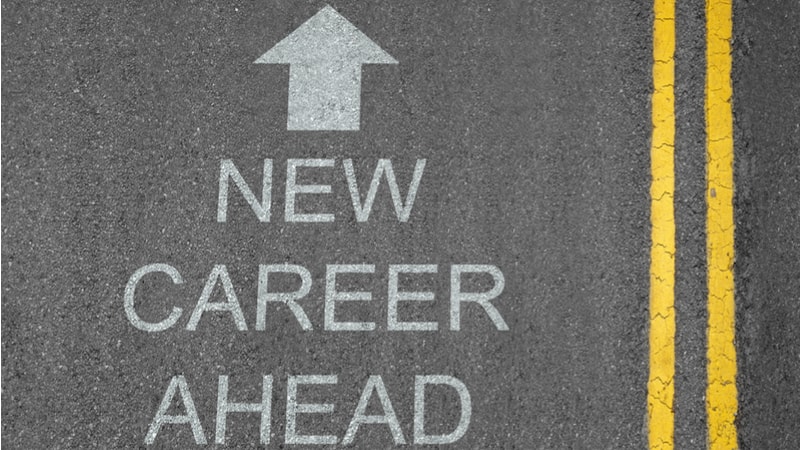 IronNet Cybersecurity announced Monday that it has appointed Bill Welch co-CEO effective Feb. 11.  Keith Alexander, the former National Security Agency director who founded the company, will stay on as co-CEO, and chairman of the company. According to a statement from IronNet, Welch is tasked with “advancing the company’s long-term vision and strategy, as well as the acceleration of IronNet’s commercial efforts.” Welch has an extensive history in the private sector including positions at Duo Security, Zscaler, HP Software, and Symantec. “We are excited to have Bill join IronNet as co-CEO. We have selected a very strong leader at the perfect time to help us continue to deliver growth at scale,” said Alexander in a statement.