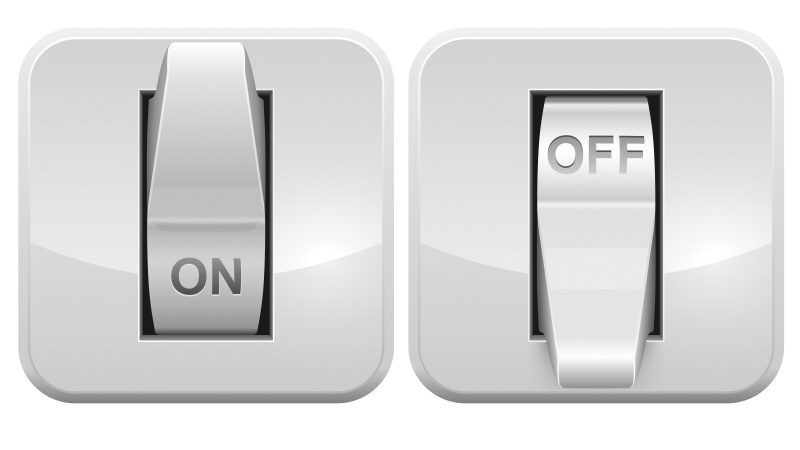 Government-ordered Internet shutdowns have a negative impact on the economy and human rights, according to Brett Solomon of Access Now.

“We think that Internet shutdowns are an indicator of an atrocity taking place,” Solomon said.

Internet shutdowns cost the economy $2.4 billion worldwide, according to the Brookings Institution.

One of the most recent incidents of Internet shutdowns is occurring in Ethiopia, where the Internet has been cut off for seven days as of Monday, according to Solomon.

There were mass arrests of government protesters, including the detainment of two bloggers who spoke about the government involvement in a deadly stampede.

‘‘Instead of cutting off access to mobile data services in parts of the country, including in Addis Ababa, we urge the government to take concrete measures to address the increasing tensions,’‘ the United Nations said in a statement.

Governments claim to block Internet access because of national security, elections, protests, school exams, and visits by government officials. They claim that they want to stop the spread of misinformation, keep citizens safe, restore order, stop cheating on exams, or keep dignitaries safe. According to Access Now, these excuses often have the opposite effect by making people feel less secure because they can’t find out what’s going on and suppressing freedom of expression.

Christopher Painter, coordinator for cyber issues at the State Department, traveled to the Freedom Online Conference in Costa Rica on Monday to introduce a discussion about government-ordered Internet shutdowns.

Painter is working to gather support from other nations for the State Department’s framework for international cyber stability, which institutes guidelines for cyber activity during peacetime. The framework’s goal is to prevent misunderstanding and escalation, which is a common thread of Internet shutdowns, given that citizens don’t have access to information during these times.

“It’s an issue of security an innovation,” Painter said about the need for international cyber guidelines. “Strengthening transparency and confidence is really vital.”