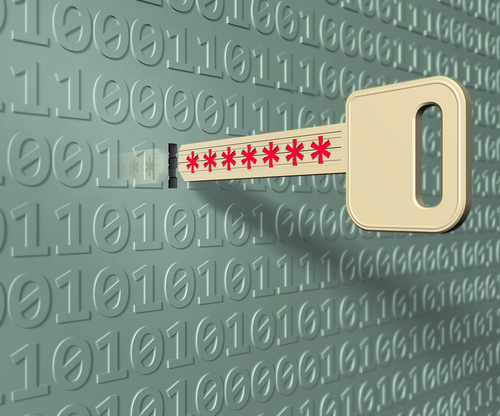 Up against a cyber wall in recent terror attacks, the intelligence community is turning to Magnet Forensics, a Canadian company with software that can recover key digital evidence left by terrorists on cellphones, smartphones and tablets.

The intelligence community’s venture capital arm In-Q-Tel on Thursday announced it is investing in the digital forensics software developer and establishing a strategic partnership to support national security and law enforcement agencies.

Magnet Forensics’ products are already used by 2,700 law enforcement, national security, and other public sector agencies in 92 countries around the world to find, analyze, and report on digital evidence from computers, smartphones, and tablets. This includes U.S. Federal, state and local law enforcement agencies.

The company will identify innovative technology solutions to support the missions of the U.S. intelligence community. Using the  company’s Internet Evidence Finder product works to recover unstructured digital evidence such as data from social media and email, then structure them for forensic analysis, the company said in its announcement.

“This strategic partnership between IQT and Magnet Forensics will allow for the co-development of tools between the company and the U.S. Intelligence Community to find, analyze, and report on digital evidence that is integral in the investigation of child exploitation, terrorism and, in fact, almost every type of law enforcement and national security case today,”  said Adam Belsher, CEO of Magnet Forensics.

The urgency of finding better ways to break encrypted correspondence on cellphones, smartphones and computers became more apparent after the recent terrorist attacks in Paris, Beirut and last week in San Bernardino, Calif.

In the San Bernardino attack, two slain terrorists left behind two broken cellphones that could provide key information if the code is  broken.

“We have retained those cellphones and we do continue to exploit the data from the cellphones,” assistant FBI director David Bowdich said. “We do hope that the digital fingerprints that were left by these two individuals will take us toward their motivation. That evidence is incredibly important.”

In one investigation that used Magnet Forensics’ Internet Evidence Finder (IEF), the company said an FBI special agent, Anthony Peterson, who investigated a doctor for possessing child pornography, was still able to recover evidence from the suspect’s computer using Magnet Forensics’ IEF product, despite a software cleaning program that was erasing files off the hard drive.

The evidence was then used in trial against the suspect. It also highlighted that the perpetrator used a software to wipe his HD before law enforcement came in to seize the computer.