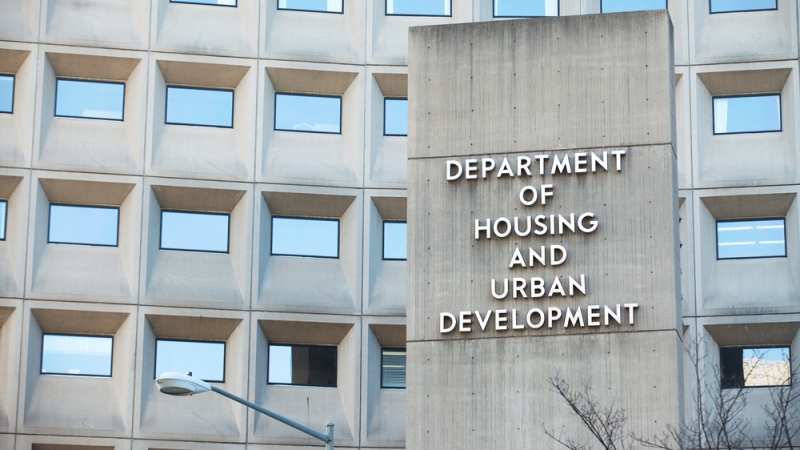 The Department of Housing and Urban Development has named David Chow CIO, beginning earlier this week, a HUD official confirmed to MeriTalk. Chow previously served as a program manager at the National Credit Union Association. He will be coming into a department that was recently awarded a $20 million Technology Modernization Fund grant to accelerate a mainframe application migration. HUD also won one of MeriTalk’s inaugural FITARA awards for the agency’s data center move from a contractor-owned environment to a government-owned data center.