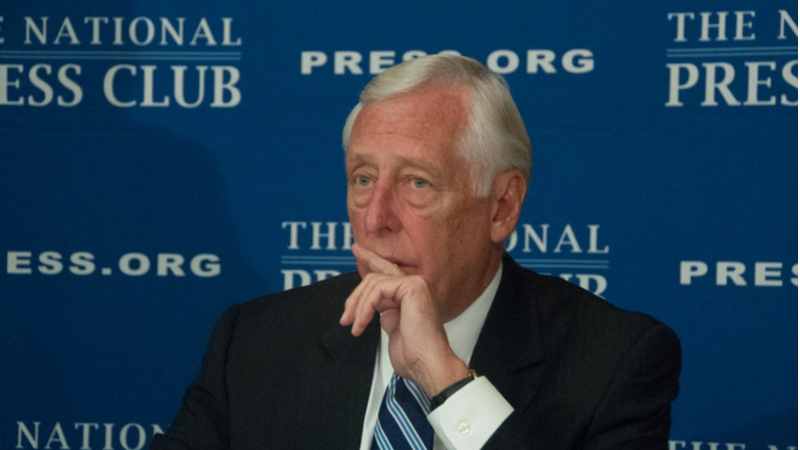 Rep. Hoyer’s proposal aims to tackle two big IT modernization priorities in competing versions of pandemic relief legislation on which Democrats and Republicans remain far apart. The first is to fund $2 billion of IRS IT modernization backed by Senate Republicans and the White House, and the second is to engineer a big funding increase for TMF along the lines of the $1 billion in the HEROES Act approved by the House in May.

The novel proposal would set up $2 billion of TMF funding for the IRS modernization project, with the fund to be repaid by savings from that work. The TMF could then take those repayments and make them available for IT modernization projects across other government agencies. Hoyer suggested that the Treasury Department and Small Business Administration (SBA), among others, could then fund their own modernization needs through TMF awards.

“As you know first-hand from executing previous COVID-19 relief measures at the Treasury Department, our Federal government technology systems are a major impediment to delivering relief to the American public,” Hoyer said. “Tens of millions of Americans have not yet received their direct payments as stipulated under the CARES Act; the Small Business Administration’s system to receive Paycheck Protection Program (PPP) applications repeatedly crashed; and agencies across the government have struggled to implement remote work to keep Federal employees safe while continuing vital functions during the coronavirus crisis.”

Hoyer said the pairing of the IRS modernization work with the resulting increase in TMF funding “would go a long way toward eliminating barriers to the effective implementation of our COVID-19 relief programs and help modernize government systems more broadly. The American people deserve a government possessing the latest technology that enables it to serve them to the highest level of efficiency and ability.”