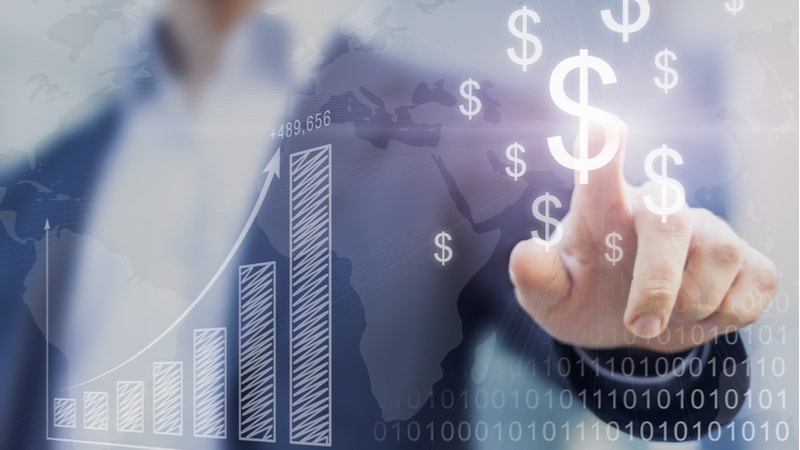 The House Appropriations Committee released a draft of the State, Foreign Operations, and Related Programs funding bill for Fiscal Year 2021, which includes $65.87 billion in funding, maintains funding for the World Health Organization (WHO), and is substantially above the president’s budget request.

The full committee voted 29 to 21 to approve the bill with a number of amendments on July 9.

The topline $65.87 billion figure represents a $8.47 billion increase from the level enacted last fiscal year. That figure is $21.56 billion above the president’s budget request. The bill maintains funding for the World Health Organization, which the president has threatened to cut. The New York Times reported this week that the Trump administration submitted a notice of withdrawal from the World Health Organization, effective July 6, 2021.

“With strong investments in humanitarian, economic, and development assistance, Congress is once again sending an unequivocal message to the President that irresponsible cuts to our foreign assistance programs will not stand,” said House Appropriations Committee Chairwoman Nita Lowey, D-N.Y., who also chairs the State, Foreign Operations, and Related Programs Subcommittee, in a press release on Wednesday.

A provision of the bill prohibits the use any funding for technology developed by the People’s Republic of China (PRC), unless the Secretary of State determines the purchase does not adversely affect the national security of the United States.

Another provision stipulates that none of the funds intended for the ‘‘Administration of Foreign Affairs’’ may be used for a major IT investment without the approval of the Department of State CIO.

“Through this bill, Congress makes the tough decisions and strong investments that protect our national security and repair America’s global standing and commitments,” Rep. Lowey said.